Play These Games to Treat Your Vertigo 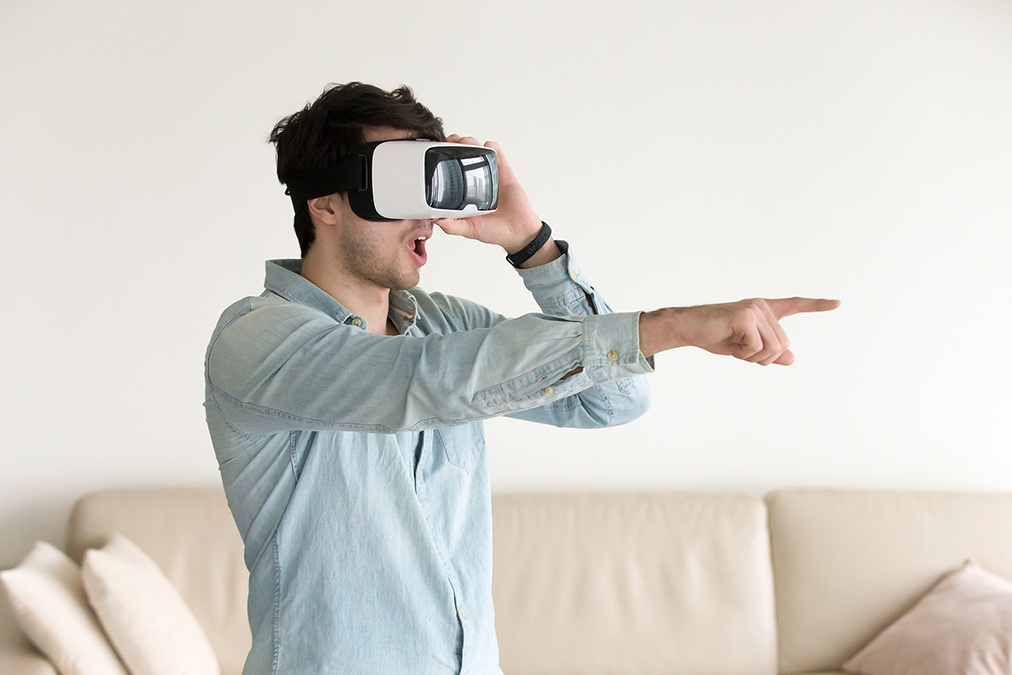 For most of us, curing a disease is not on the list of “the most fun thing in the world to do.” Doctor’s visits, medications, surgeries, etc. are simply not fun.

But this may all be changing for vertigo sufferers.

A team of scientists from the New York Eye and Ear Infirmary of Mount Sinai and New York University has just created a game to treat vertigo.

And it’s effective, too.

A common way to treat different types of vertigo is to retrain your brain to interpret the scrambled balance information it receives from your ears, eyes, and posture.

But if you already experience vertigo, persuading yourself to trigger it deliberately requires a lot of motivation. What if you hurt yourself falling, for example, or what if people laugh at you when you fall over?

The researchers in this new study tested one possible solution; namely, a virtual reality app with a head-mounted display that simulates progressively more complex situations.

Their study appears in the latest edition of the journal Disability and Rehabilitation: Assistive Technology.

Their app simulated a virtual street, an airport, a subway, or a park, with all the normal detail in which we experience them in real life provided via the virtual reality headset. As such, an app like this simulates real-world sensory environments and thereby triggers our typical responses to them.

The researchers could control the amount of detail their subjects received, from the number of fellow pedestrians and their walking speed to the potential directions in which it was possible to walk.

Accordingly, they could gradually increase the visual and auditory load experienced by the subjects.

The scientists recruited 28 vertigo sufferers. Some of them had a traumatic brain injury, some had vestibular migraine, and others had peripheral vestibular disorders.

Before and after the virtual reality intervention, the participants were given several questionnaires to complete to measure their level of dizziness, their other vertigo symptoms, and their performance on specific activities.

In addition, they were asked to complete the “8-foot Up-and-Go” and Four-Step Square Test. The former tests speed, agility, and balance while moving around, while the latter tests our ability to keep our balance while stepping over objects forward, sideways, and backward.

Unfortunately, many participants dropped out of the study, leaving only 15 who completed the entire program.

Of the 15, 12 subjects had peripheral vestibular disorders and every one of them improved significantly on almost all the questionnaires.

They reported being able to respond to complex visual stimuli with only minimal vertigo, they reported a reduction in dizziness, and they reported an improvement in their functioning when engaging in specific activities.

They also showed an improvement in the Four-Step Square Test.

Two of the other three subjects had a traumatic brain injury and their vertigo and ability to accomplish tasks also improved.

The only person who did not benefit from this exercise was the one remaining subject with vestibular migraine.

Therefore, a gradual increase in environmental complexity in a safe virtual reality setting shows some promise for treating vertigo.