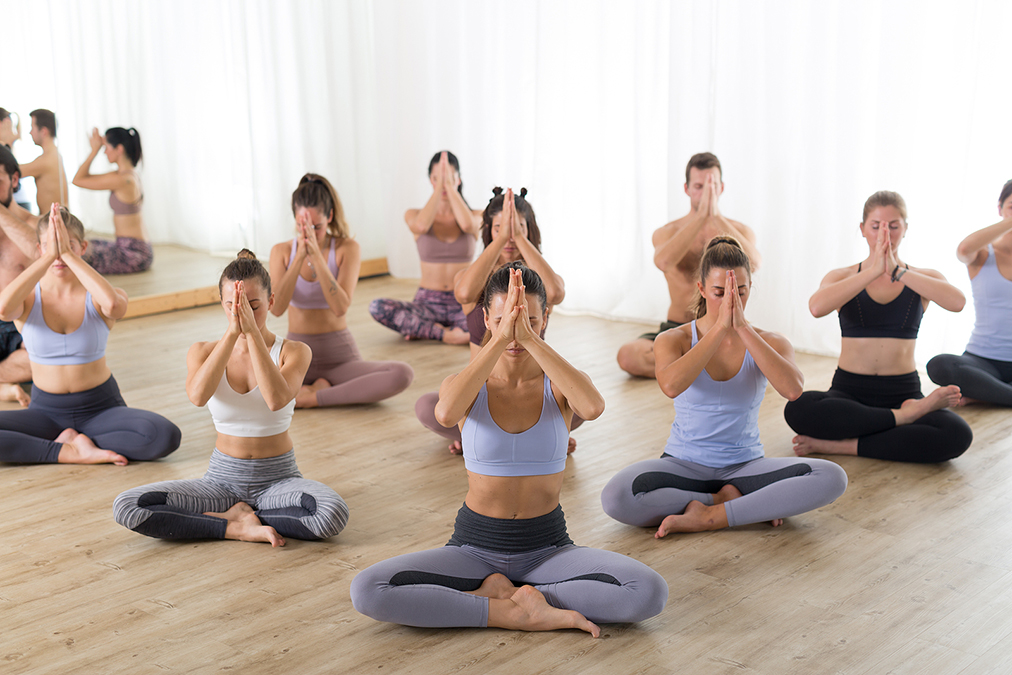 A new study published in the journal Neurology reveals the amazing effect of a simple practice.

Migraine sufferers eliminated half of their migraine attacks while also reducing their medication by 50%.

Plus, they reported much milder migraine attacks with less pain.

The scientists recruited 114 people between 18 and 50, all of whom suffered between four and 14 migraines per month.

Before the treatment commenced, all the participants were asked to report the details of their migraines, the severity of pain and other symptoms, and the frequency of their attacks.

The researchers also provided both groups with medication and lifestyle advice such as the need for exercise, healthy dieting, and adequate sleep.

The yoga group was then given yoga instruction for a month, consisting of one-hour practice three times per week. The instruction included yoga postures, breathing exercises, and meditation.

They then practiced yoga at home for five days a week for the following two months, as verified by their instructors.

Throughout the treatment period, both groups were asked to keep a diary of their migraines, frequency, and duration of attacks, the severity of pain and other symptoms, the amount of medication taken, and so forth.

Both groups experienced an improvement, but the yoga group benefited far more.

Lastly, the yoga group reported a larger reduction in pain than the medication-only group did.

The problem with migraine medication is that the drugs make no difference for many people; according to some studies, more than half of all people do not benefit from them.

The main takeaway is that it is possible to significantly improve, and even eliminate, migraines with the right technique.

For decades, I’ve been helping migraine sufferers treating their condition using a practice somewhat similar to yoga breathing but more effective. You can learn this easy practice in a few minutes here…