How Bad Cholesterol Can Be Heart-Healthy 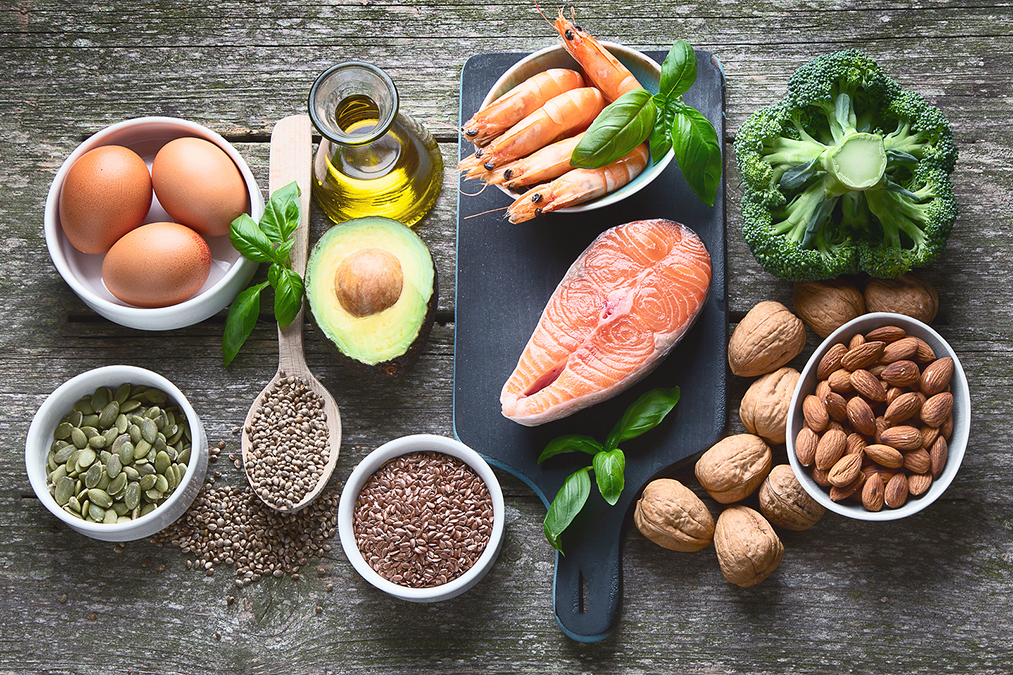 LDL cholesterol is called bad cholesterol because it is the type that clogs our arteries and causes atherosclerosis.

So how can more LDL be good?

The answer lies in a new study published in the latest Journal of the American Heart Association.

In response to this paradox, researchers from the Universitat Rovira i Virgili and Harvard Medical School hypothesized that the answer lies in the type of LDL cholesterol that is increased by omega-3 fats.

They collected the data of 26,034 people from the Brigham and Women’s Hospital Women’s Health Study. This included their eating habits, their consumption of fish and other sources of omega-3, their medication use, their physical activity levels, their smoking status, and a whole range of other information.

Most importantly, it included the results of nuclear magnetic resonance scans on the participant’s blood that could characterize the components of their blood in detail.

Alpha-linolenic acids appear in plants like flaxseed, walnuts, and chia. The other two are obtained from fish and, if you are vegetarian, from edible algae.

Those who consumed the most fish and total omega-3 had significantly lower triglycerides (fats in the blood) and higher large VLDL (very-low-density lipoprotein) particles.

These are important findings since they again confirm that it is not our cholesterol levels, but rather the exact character of our cholesterol particles, that matter when it comes to the origins of heart disease.

To be more precise, it is small cholesterol particles that cause atherosclerosis, not large ones, and since omega-3 fats promote large particles at the expense of small ones, it is a good prevention tool against atherosclerosis.

So finally, the traditional medical system is getting closer to the truth. But the fact is, to eliminate all plaque buildup in your arteries, you only need to cut out one food item as explained here…