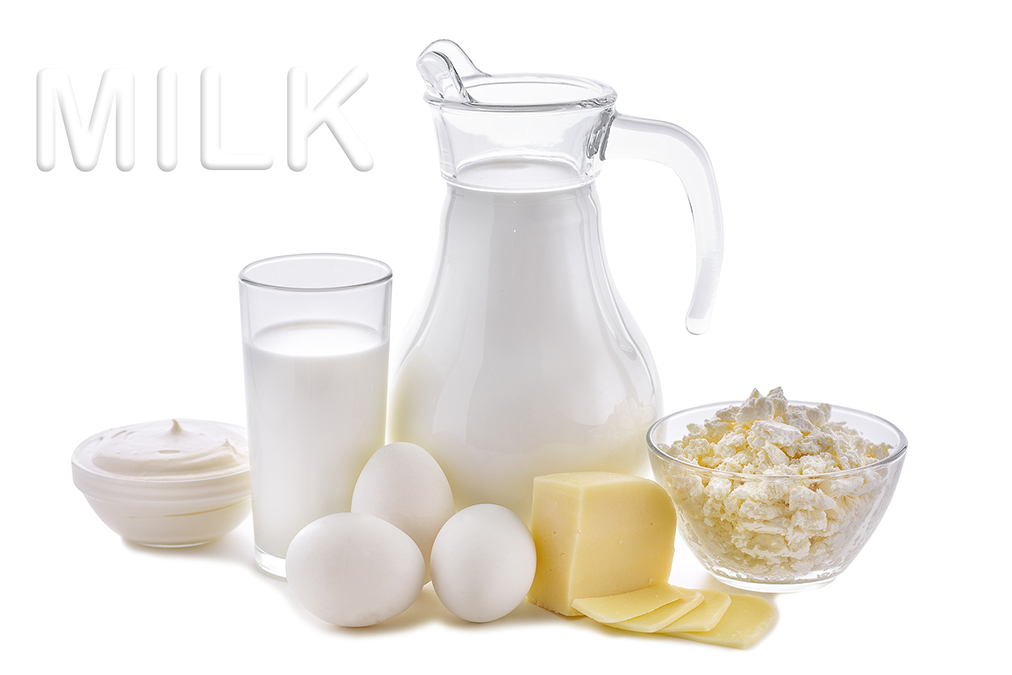 This food was considered very healthy.

Then it was put on the no-no list and was pitched as the cause of almost all modern diseases.

Lately, however, this food is experiencing something of a comeback in the scientific community.

And a new study in BMJ Open Diabetes Research & Care contributes to this debate by revealing that it can prevent type 2 diabetes, hypertension, and metabolic syndrome.

Previous studies had already linked this come-back food, dairy, and reduced risk of metabolic diseases, but the authors of the new study thought that these were too focused on people in North America and Europe.

As a result, they thought they would collect information already obtained by the Prospective Urban Rural Epidemiology (PURE) study, which includes people from Argentina, Bangladesh, Brazil, Canada, Chile, China, Colombia, India, Iran, Malaysia, Palestine, Pakistan, Philippines, Poland, South Africa, Saudi Arabia, Sweden, Tanzania, Turkey, the UAE, and Zimbabwe. The subjects were all between 35 and 70 years old and they were followed for approximately 9.1 years.

The researchers also investigated the relationship between dairy intake and type 2 diabetes in 131,481 people who were free of this metabolic disorder at the beginning of the study.

They lastly analyzed the association between dairy intake and hypertension in 57,547 people whose blood pressure was also approximately normal at the beginning.

2. Low-fat dairy consumed alone was not associated with the risk of metabolic syndrome, but people who mixed low fat and full-fat dairy had an 11% smaller risk than those who consumed no dairy.

3. Compared with people who consumed no dairy, those who consumed two daily servings had a 12% smaller risk of developing diabetes. Once again, full-fat dairy was healthier.

4. Compared with people who consumed no dairy, those who consumed at least two servings per day had an 11% smaller risk of high blood pressure, with full-fat dairy being healthier.

5. For all conditions, three daily dairy servings were healthier than two were.

They defined low-fat dairy as products containing one to two percent fat, and their analysis included milk, cheese, yogurt, yogurt drinks, and dishes that contained dairy products. Butter and cream were analyzed separately, as they were not widely consumed in some of the analyzed countries.

It is worth remembering that pouring three glasses of milk down your throat after consuming four slices of white bread is not going to save you from diabetes.

The conclusion simply means that, between two people who both eat four slices of white bread, the one who also drinks the milk will have a lower risk of diabetes, but not necessarily a low risk.

Therefore, so long as you don’t use this as an excuse for an unhealthy diet, at least two servings of dairy per day can be healthy.

But drinking full-fat milk is not going to cure type 2 diabetes; to do that, you need to follow the three easy steps explained here…