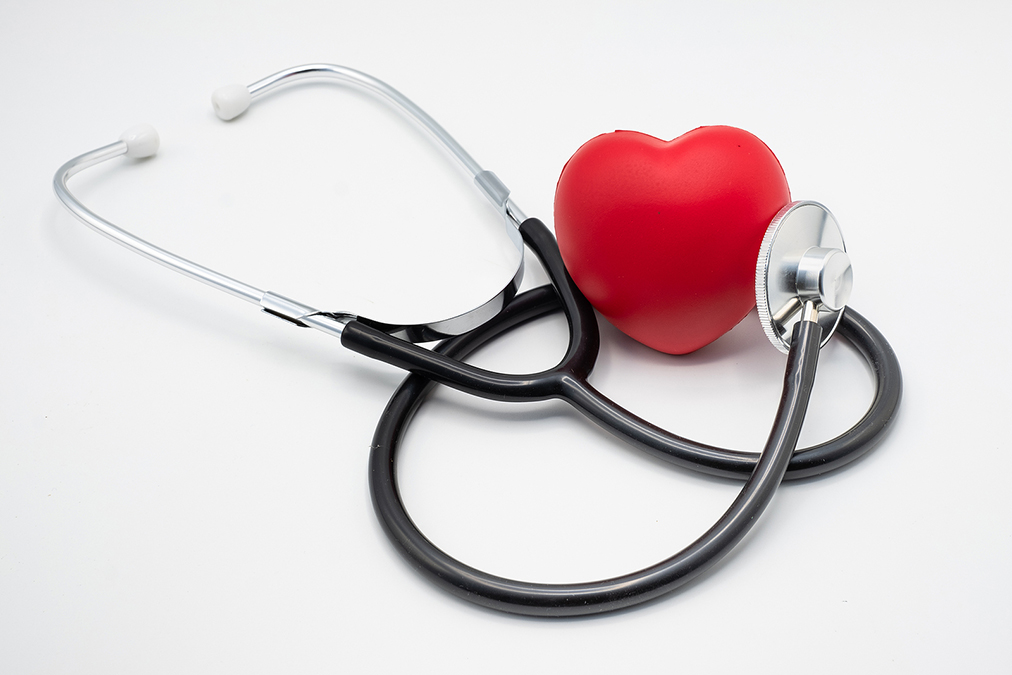 Most of us think of poor cardiovascular health as causing strokes and heart attacks, which is terrifying enough.

But a study that has just been published in the Journal of the American College of Cardiology reveals a connection between poor heart health and dementia.

That’s a condition that most of us dread more than anything else.

In 2008, the journal Circulation, the journal of the American Heart Association, published a study that summarized the main risk factors for serious cardiovascular events, like heart attacks, strokes, coronary heart disease, and heart failure. The authors derived these risk factors from the Framingham Heart Study, a huge study that ran for decades.

People who score highly on these risk factors do not necessarily have cardiovascular disease yet, but participants in the Framingham Heart Study who scored highly for these factors were much more likely than their peers were to suffer a cardiovascular event in the following 10 years.

The authors of the new study wondered whether people with many of these cardiovascular risk factors were more likely than those without them to develop dementia in the following two decades, and decided to find out.

They collected the medical data of 1,588 people who had participated in the Rush Memory and Aging Project. At the beginning of the study, they had an average age of 79 and were all dementia-free.

They were followed for up to 21 years and each participant was given a battery of 19 cognitive tests every year to test abilities like episodic memory, semantic memory, working memory, visuospatial ability, and perceptual speed.

Magnetic resonance imaging was performed on the brains of a subsample of subjects to obtain their brain volumes and structures.

After approximately two decades, it turned out that people with the highest risk scores were significantly more likely to suffer a decline in episodic and working memory and perceptual speed. Their scores on general cognitive tests that incorporated many different abilities were also lower than those whose risk factors scores were closer to normal.

Those with high cardiovascular risk scores tended to have a smaller hippocampus, less gray matter, smaller brains, and more damage to their white matter, which explained why their cognitive abilities deteriorated faster.

It is, of course, normal for cognitive abilities to decline with old age, but they deteriorated faster for those people with high cardiovascular risk scores. In fact, in this study, faster deterioration could already be seen after less than six months.

This was true for both people with and without a genetic predisposition for Alzheimer’s disease.

The authors recommended that people started tackling these cardiovascular risk factors aggressively during their middle age to prevent them from ruining a long and peaceful retirement.

The most important cardiovascular factor is cholesterol plaque buildup, which can be cleared out by cutting out one ingredient explained here…

Finally, if you’re experiencing memory loss already, I highly recommend you load up on this one free ingredient explained here….