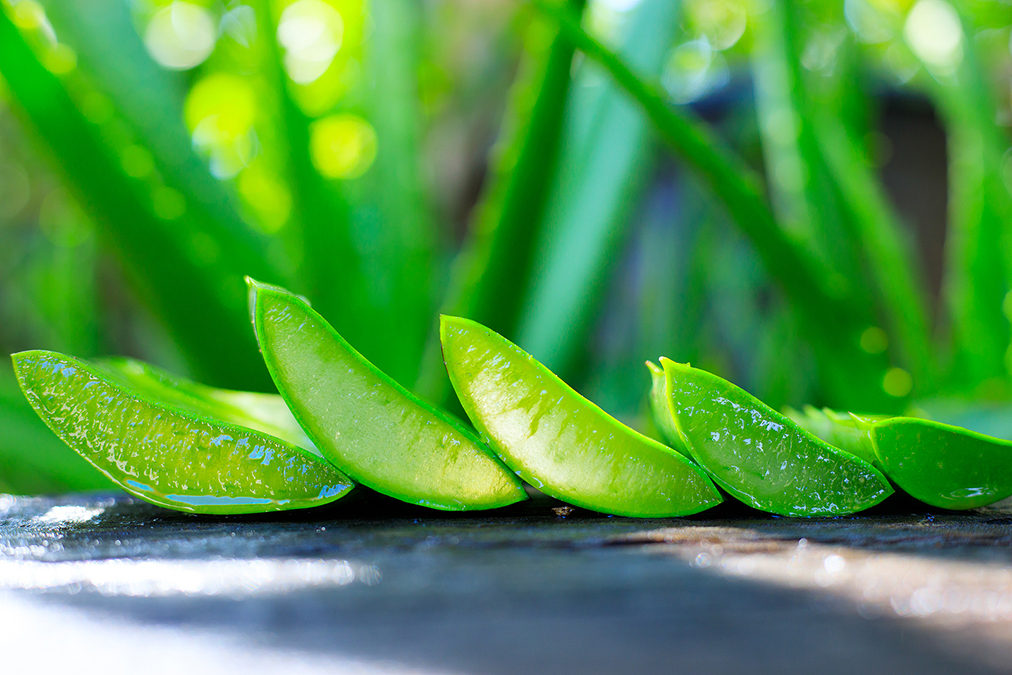 If you read Amazon reviews, you would think that aloe vera is particularly effective as a hemorrhoid treatment. But do the positive reviews match the scientific literature on the topic?

We put this question to a test and reviewed three studies on the subject.

You will be surprised to learn that almost no studies have been performed to test the effectiveness of aloe vera as a hemorrhoid treatment.

This is unfortunate, as aloe vera has been tested on aspects of skin care that may aid its usefulness in hemorrhoid care.

The closest was an article published on scientific journal databases in 2019 that directly address the question of whether aloe vera cream worked as a hemorrhoid treatment.

This study was not published in a journal, however, and probably not peer-reviewed.

The British/Iraqi pharmacological scientist applied the aloe vera cream to hemorrhoids induced in rats and compared it with a placebo and linseed oil.

He found that the aloe vera did work, but that the linseed oil worked better to combat the collection of blood in the rectal tissue, to counter the inflammation, and to restore the cells back to normal.

The Journal of Alternative and Complementary Medicine published a study in 2010 in which the scientists tested the use of aloe vera on post-hemorrhoidectomy pain and wound care. While the study had only 49 subjects, it was peer-reviewed, and a strong randomized, blind, placebo-controlled trial.

The scientists concluded that the aloe vera clearly had pain-relieving properties during rest and defecation, and that it accelerated wound healing at the surgical site.

Therefore, in the absence of definite scientific literature that would confirm its effectiveness as a hemorrhoid treatment, you can do worse than to try an aloe vera gel, as it does have anti-inflammatory, pain-relieving, blood clotting, and wound healing properties.

But there are much more effective natural ways to heal hemorrhoids completely. In fact, you just need to change two bad hemorrhoid habits to experience drastic results within days. I’ll explain this in detail here….