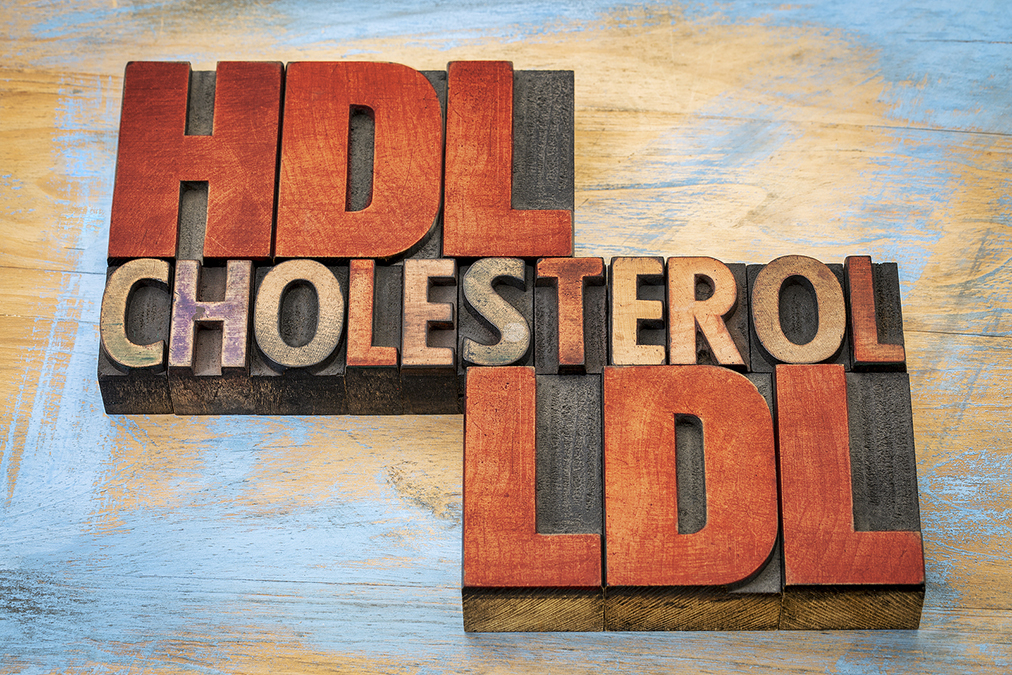 LDL (low-density lipoprotein) cholesterol is normally labeled “bad cholesterol” because it is commonly believed to be the type of cholesterol that clogs our arteries, damages our arterial walls, and causes strokes and heart attacks.

HDL (high-density lipoprotein) cholesterol, on the other hand, is called good cholesterol because HDL carries excess cholesterol out of our bloodstreams toward our livers from where it can be prepared for excretion from our bodies.

But a discovery busts this cholesterol myth and reveals the real heart attack killer. Which is much easier to avoid?

At the 2017 European Atherosclerosis Society meeting, Peter Libby from Boston’s Brigham and Women’s Hospital laid out a convincing argument that high LDL (low-density lipoprotein) cholesterol can be completely harmless.

The systemic inflammation in the bodies of diabetics, obese people, arthritis sufferers, and others with extreme inflammation contributed more than LDL.

According to him, without this type of inflammation, LDL cholesterol does no harm.

It’s great that scientists are finally coming to their senses. Because the myth about LDL has been busted over and over again.

In 2009, for example, researchers at the University of California at Los Angeles analyzed the medical statistics of 136,905 heart attack patients from 541 hospitals across the U.S.

LDL scores of 50% of these patients were low–normal, and those of a further 25% were acceptable. Only 25% had a high cholesterol level.

This seems to suggest that something other than LDL is involved in serious heart disease.

Peter Libby, was, however, one step away from the real truth. Yes, inflammation plays a role, but there is one ingredient that turns safe LDL into a deadly killer.

You absolutely must cut out this one ingredient to clear out your arteries and avoid stroke and heart attack. Learn how to do this here …