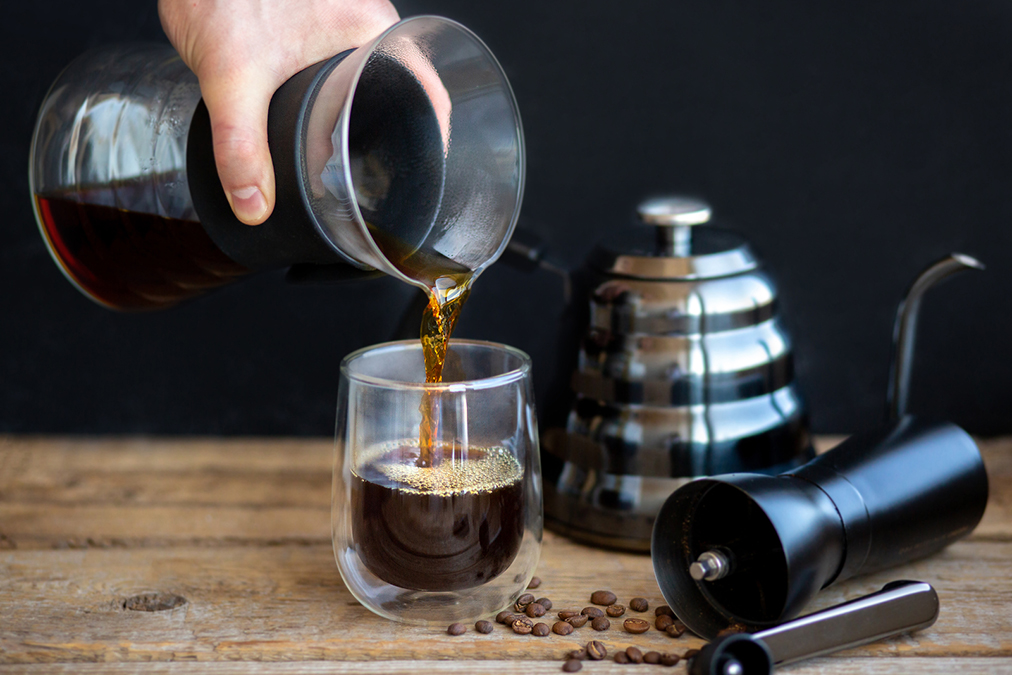 Studies on coffee consumption and cardiovascular health are very contradictory.

Some studies show extreme benefits of coffee while others shows extreme dangers of heart attack and stroke.

So, a team of Norwegian researchers decided to research whether the way we brew our coffee might be what makes a difference.

Indeed, one type of coffee brewing was found to significantly decrease risk of heart attack while another type increased the risk.

From 1985 onwards, the research team recruited a large sample of 508,747 healthy Norwegian adults that was roughly representative of the population regarding age, race, gender, and so on.

They observed these participants for an average of 20 years and were interested to see who would die of cardiovascular disease, stroke and heart attacks.

During this period, the team also asked the subjects about their coffee drinking habits and brewing methods and recorded changes, if any.

During the 20 years of follow-up, 46,341 participants died, including 12,621 from cardiovascular disease.

Unfiltered coffee was a different matter, though, and no healthier than abstaining from coffee altogether for younger adults and causing deaths of any cause, deaths of cardiovascular disease, and deaths of heart attacks for those over the age of 60.

From the available literature, the researchers concluded that the culprits were the chemical substances in the coffee grounds and oils that remained in the coffee if it was unfiltered. These chemicals cause high cholesterol and, thus, cardiovascular disease and early death.

Using the study as a guide for coffee brewing, it means that you should stay away from Turkish coffee, which is yummy but unfiltered. Any other finely ground coffees in which the grains remain unfiltered at the bottom of your cup while you drink the liquid from the top are equally unhealthy.

A French press or any other plunger device that uses a meshed metal screen at the bottom of the plunger is not good enough to qualify as a filtering device either, as it can’t thoroughly filter out the oils from the coffee beans.

The best filters were found to be percolators with paper or fabric filters.

But coffee habits don’t make or break your risk of heart attack. In fact, there’s another ingredient that you must cut out, one that you didn’t even know you were consuming. I’ll explain this here…