#1 Cause of Acid Reflux Discovered (and Cured) 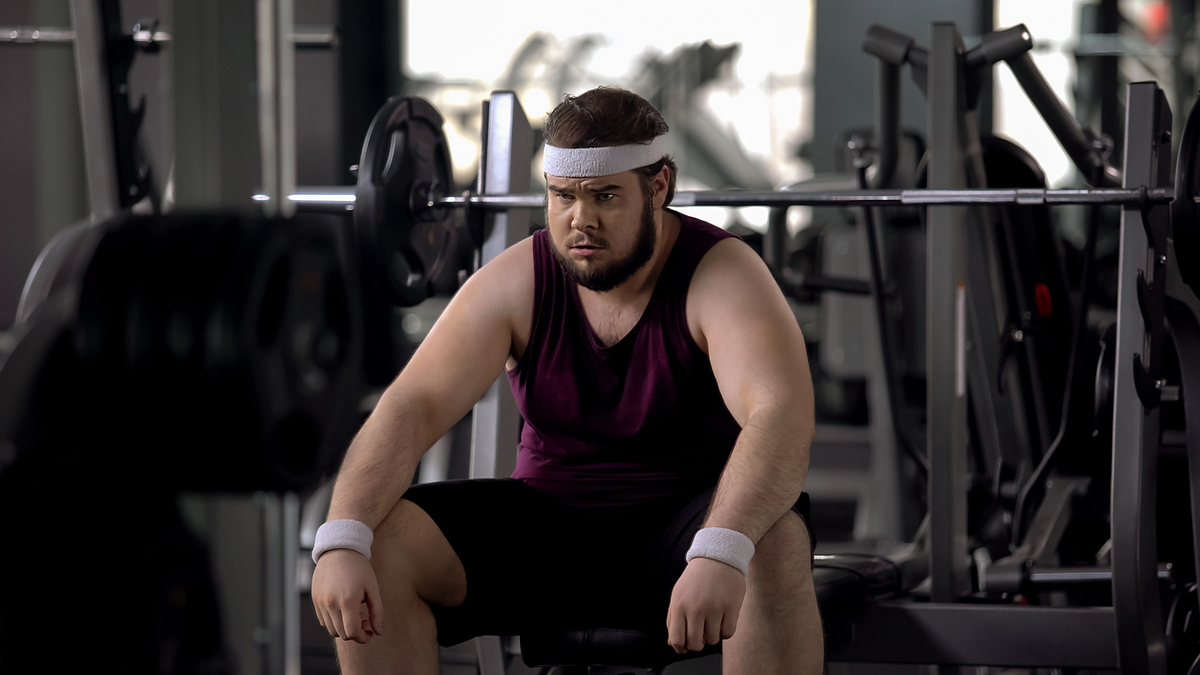 There are many myths about what causes acid reflux.

But a new study just appeared in The FASEB Journal explains one factor that contributes to the development and continuation of the most serious type of acid reflux.

Fortunately, there are many ways to get rid of this factor naturally.

If you are overweight with fat accumulating around your abdominal area, this weight drags the valve out of alignment with your stomach and esophagus, which then prevents the sphincter from sealing your esophagus and stomach from each other.

This is the most typical explanation for why abdominal obesity causes acid reflux—and it is certainly right.

But the new study draws our attention to the way in which obesity can make even occasional acid reflux genuinely life-threatening.

The new study shows that abdominal fat cells in obese people degrade the lining of the esophagus and can make even occasional acid reflux a life-threatening problem.

The researchers obtained subcutaneous fat (just below the skin) and visceral fat (located deep inside) from both obese and healthy volunteers.

They then separated different types of fat cells from this tissue and applied it to an esophageal lining in the laboratory.

They then tested the resistance of the lining and the spaces between the cells in the lining to see whether the fat damaged it and to determine which fat was responsible for the damage.

To be specific, only mature fat cells mined from visceral fat tissue of obese people have this destructive effect on the esophageal lining.

There were large spaces between the cells, and the structural integrity of the lining was damaged in a way that it started to disintegrate after less than a week.

The obvious solution is to lose weight through regular physical activity and the adoption of a healthy diet.

But losing weight isn’t easy—and it may not be enough to cure your acid reflux. Thousands of people have now completely healed their acid reflux using three ingredients you probably already have in your kitchen. This is especially important because acid reflux has been found to cause six types of deadly diseases. I’ll explain this here…