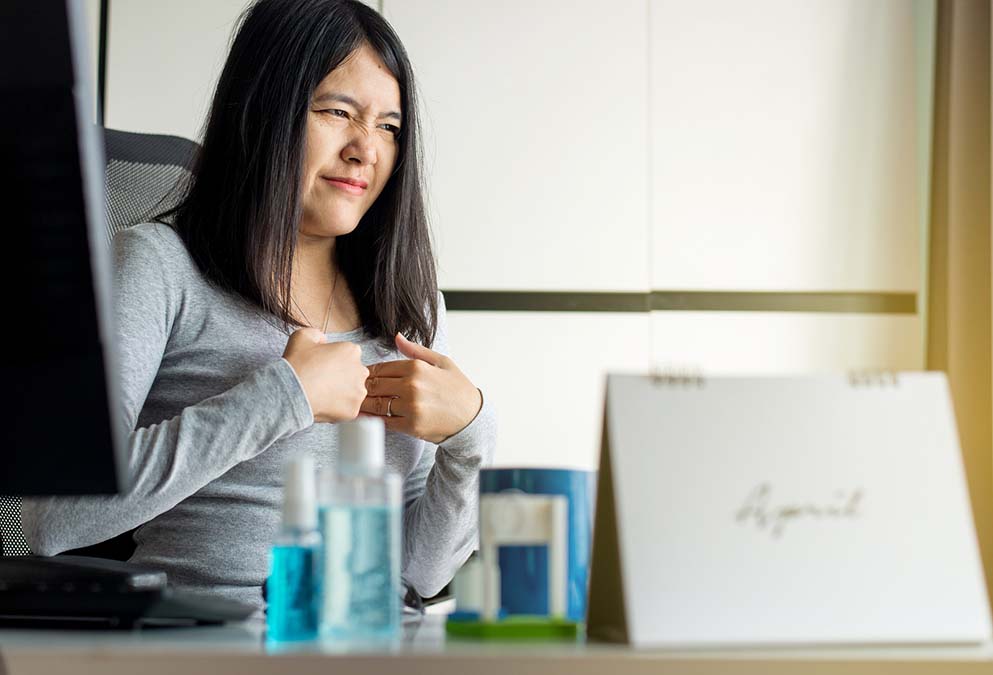 Acid reflux and broken bones – it’s not an obvious connection.

But a new study published in the Journal of Pediatric Gastroenterology and Nutrition reveals that people taking common acid reflux drugs have a 20% increased risk of bone fracture.

The research found that PPIs could disable children through causing bone fractures.

The team studied children between 6 months of age and 15.5 years of age. All had previously been given PPIs.

The team compared those children that had been given PPIs to those that had not.

They checked which kids had been hospitalized with bone fractures in the following 2 years.

But it gets worse.

Fractures aren’t uncommon in children. Usually they get fractures in their upper parts of the body, such as their arms, hands, and shoulders. However, the PPI kids were different – they were more likely to suffer from leg and spinal fractures.

In other words, the PPI kids suffered more serious fractures than non-PPI kids.

Therefore, if you have children, who suffer from acid reflux, it is much safer to adjust their lifestyles and diets than to place them on PPIs.

Just in case you thought that this was irrelevant to childless adults, the relationship between PPI use and bone fractures in adults is also the same; however, studies show that hip fractures are more common in adults who have been given PPIs, which increases their risk of premature death by 3 times.

What causes fractures to happen?

PPIs reduce the density of our bones and increase the risk of fractures and breakages.

The good news is that you can get rid of Acid Reflux as soon as today, using the three ingredients explained here…