One Ingredient Causes GOUT (cut this out) 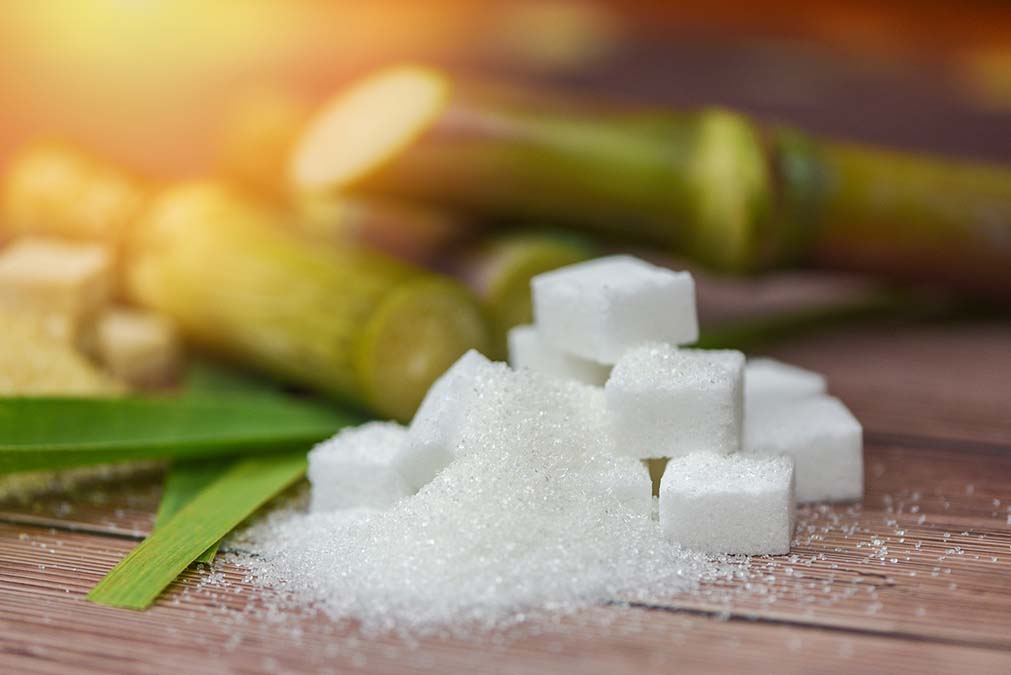 A new study published in the journal Cell Metabolism reveals that gout is much more dangerous than previously thought.

Millions of deaths blamed on type 2 diabetes, obesity and other conditions were actually caused by elevated uric acid – the underlying mechanism of gout.

And this may all be caused by one ingredient, almost all of us consume daily.

Uric acid is a chemical that is created when our bodies break down purines.

It is important to consume purines, as they help build cells. But, uric acid has the tendency to crystallize and cause kidney stones or gout.

To prove uric acid was the primary killer in fruit flies that consumed a lot of sugar researchers gave them a lot of water to drink.

This did not improve their obesity or metabolic problems; but it substantially reduced the amount of crystallized uric acid in their bodies.

Interestingly, even though they still had the same weight and metabolic conditions, they no longer died prematurely, showing that it is kidney stones from crystallized uric acid that were responsible for premature deaths.

But it’s not just kidney stones we need to worry about.

Those who consumed a lot of sugar had worse kidney function, more purine, and more crystallized uric acid in their bodies.

From this study, we can learn two things relevant to gout:

1. It does not matter how much purine-rich food you consume and how much you avoid – if you consume a lot of sugar, your gout will remain.

2. During celebrations when sweets are hard to avoid, drink more water than usual to prevent the uric acid from crystallizing.

It is obviously not advisable to consume as much sugar as you wish so long as you drink water, as you will be desperately unhealthy with diabetes, heart disease, and obesity. But as an occasional damage control strategy, water can be valuable.

Drinking more water and cutting down on sugar isn’t enough to completely cure your gout. To do this, you must tackle its true cause, which I’ll explain how to do here…