These Acid Reflux Drugs Lead to Untreatable and Dangerous Diseases 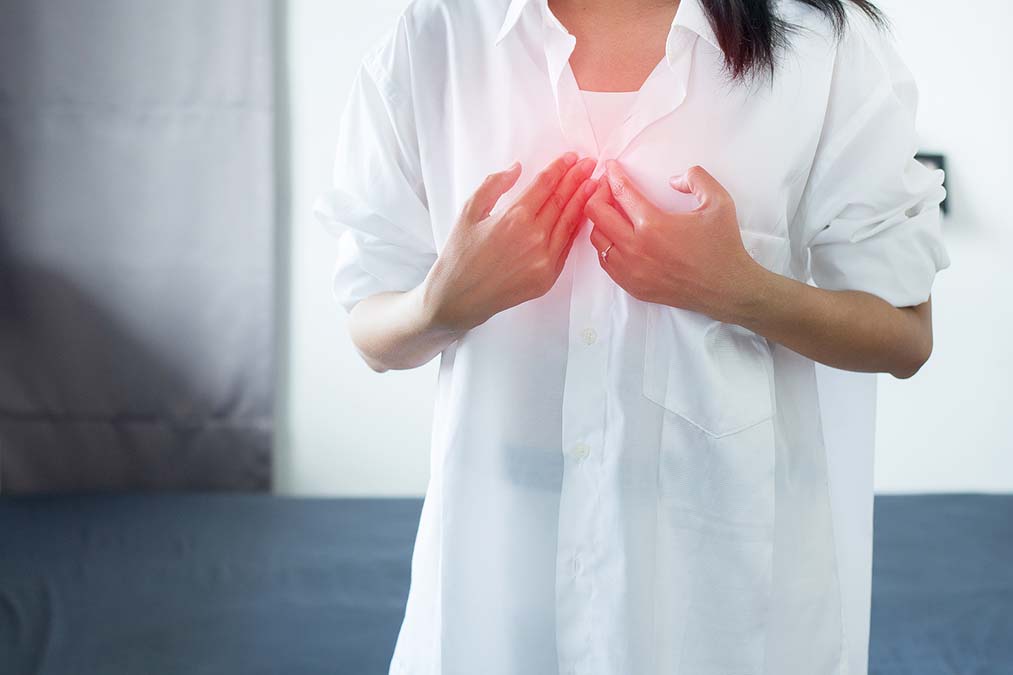 These acid reflux drugs are some of the most commonly prescribed drugs in the world.

But medical practitioners haven’t been revealing the whole story.

They have kept some information to themselves, or at least did not publicize it.

These drugs, according to a new study in the Journal JAMA Internal Medicine, lead to other diseases, more serious ones.

Deadly and untreatable ones.

Gastric acid suppression drugs are used to treat acid reflux because they suppress the production of stomach acids.

If stomach acid escapes from your stomach and washes back up into your esophagus and your mouth, the simplest solution for doctors is to prescribe a drug that blocks the enzymes that produce stomach acid.

The scientists wanted to explore the relationship between gastric acid suppressants and multidrug-resistant bacteria.

They looked at a number of past studies that compared the occurrence of multi-drug resistance between acid suppressants users and non-users, which included a total of 22,305 subjects.

From these, they found that people on acid suppressants were 75 percent more likely than non-users to develop multi-drug resistant gut bacteria.

Furthermore, while bacteria that are in our digestive tracts are usually not harmful while they stay there, they can become extremely harmful when they escape through perforations in your intestines.

If they cause infections elsewhere in your body and they are multidrug-resistant, you might never be able to remove them.

But multi-drug resistant gut bacteria aren’t the only, or even the most dangerous consequences of acid reflux drugs. Fortunately, it’s easy to cure acid reflux – as soon as today – using a safe natural method. I’ll explain this here…