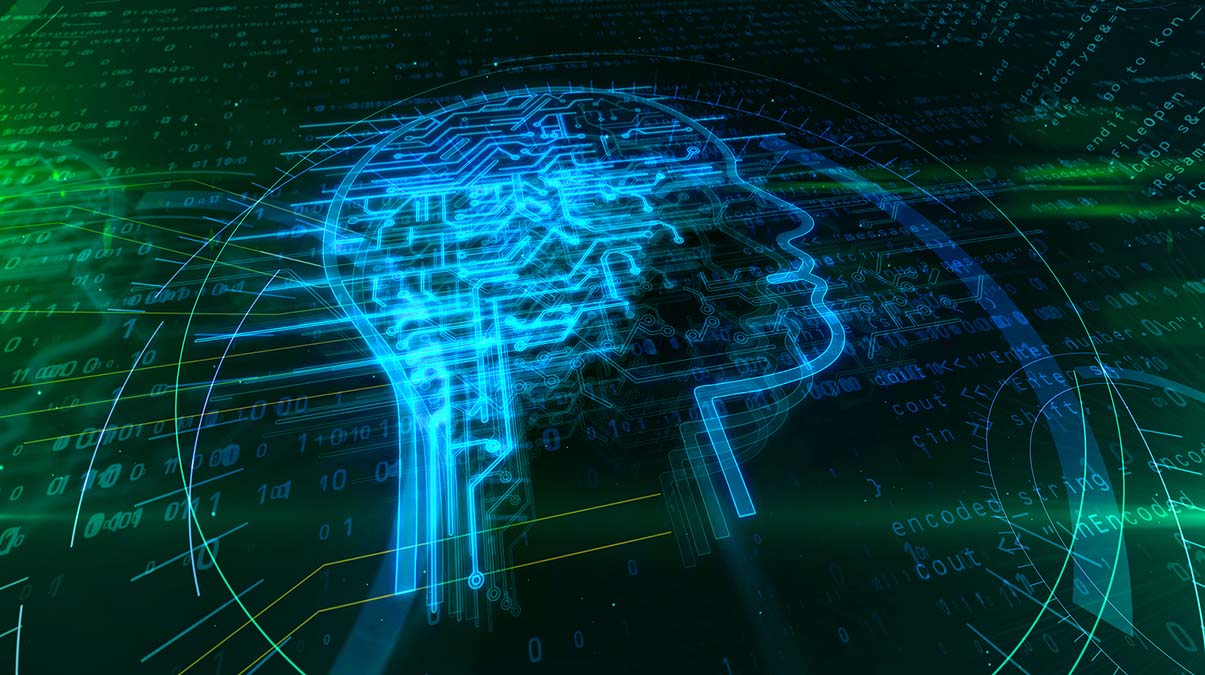 You wouldn’t think that a blood pressure score of 320/150 mmHg was even possible, let alone that a person with such a score could survive so long.

The neurostimulator works like a pacemaker. It sends electrical impulses through a wire straight to the targeted area in the brain.

After two years of treatment, one subject’s blood pressure, whose systolic score started at 320 mm/Hg, dropped to over 150 points.

In theory, if scientists can identify the area of your brain responsible for your disease or its symptoms, they can target it with deep brain stimulation.

This is yet more proof that high blood pressure is caused by some kind of stress – and that stress can be managed by your brain.

But there’s an easier way to drop your blood pressure than being hooked up to wires.