This Common Vitamin Cuts Stroke Risk By A Fifth 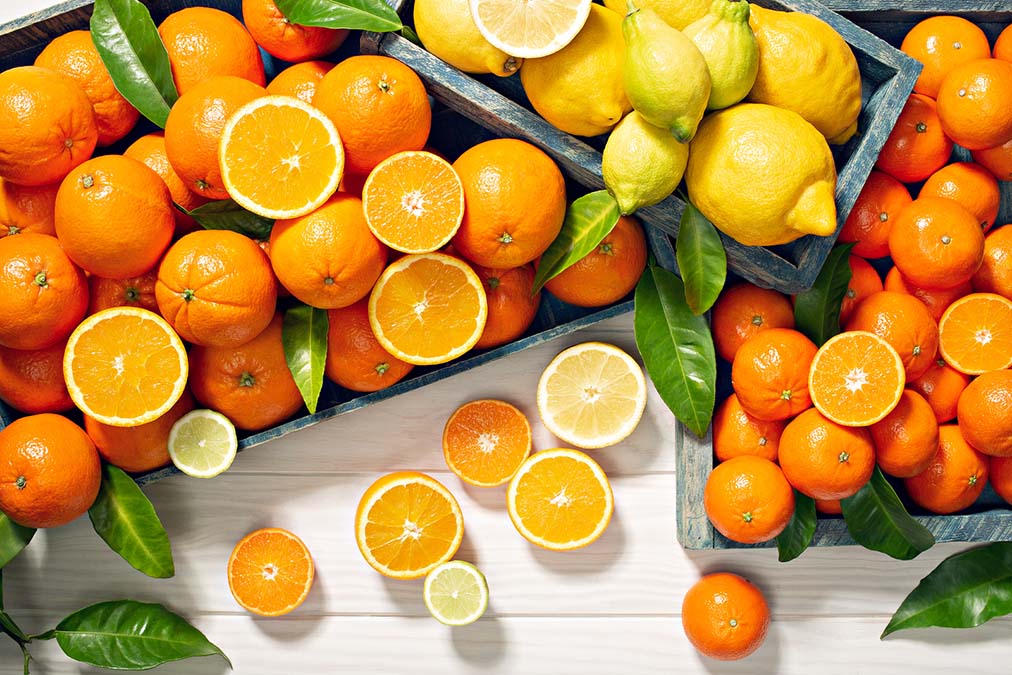 Stroke is a complicated neurological disorder that is difficult to diagnose and even trickier to treat and cure completely.

Yet, there is a one single, very common vitamin that is known to reduce the risk of developing stroke by a whopping 19%, according to a study conducted by the American Academy of Neurology.

But despite its abundance, we’re surprisingly deficient in it.

Yes, vitamin C has been known to play a role in controlling the incidence of stroke.

Usually obesity, high blood pressure and alcohol consumption are considered to be the major risk factors associated with strokes. But this study shows that a deficiency in vitamin C also plays a role.

The researchers found that consuming the daily requirement of vitamin C reduces the risk of strokes, particularly hemorrhagic strokes.

Research published in British Medical Journal in 1995 states women who have higher amounts of vitamin C and flavonoids in their body are 19 percent less likely to develop strokes.

The daily requirement of this vitamin for men is 90 mg per day while it is 75 for women.

Keeping your blood pressure at healthy levels is essential for reducing the risk of strokes. Learn 3 simple exercises to drop blood pressure and see the difference today…

Or, if high cholesterol is your focus, follow this simple step-by-step strategy to naturally normalize your cholesterol levels in less than 21 days…