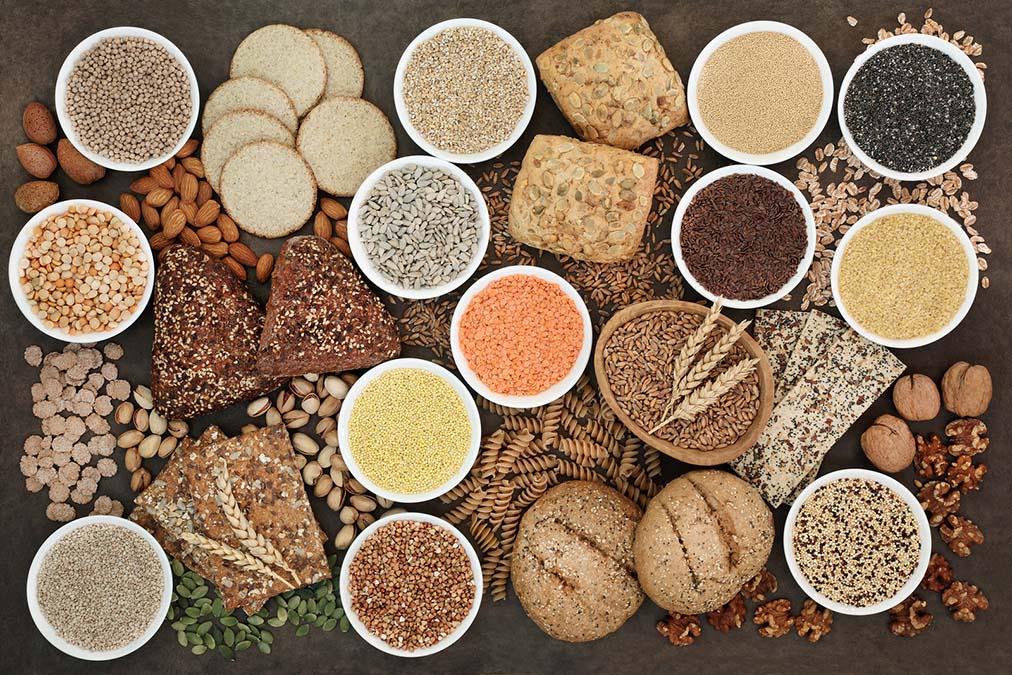 Ever wondered what the name of the disease is when your blood vessels get completely clogged with cholesterol?

This occurs when immune cells and cholesterol become embedded in vessel walls and inflamed.

The vessels narrow, reducing the amount of blood that flows through them. This eventually leads to heart disease, and quite often an untimely death.

As scary as it sounds, there may be hope – a new study published in The Journal of Agricultural and Food Chemistry has discovered a healthy grain that fights bad cholesterol.

In fact, it was equally effective as statins, but without the nasty side effects.

Previous studies have found that whole grain millet slows down the movement of colon cancer cells, which led researchers to wonder whether it could work for atherosclerosis.

Researchers applied FMBP to a mixture of human aortic smooth muscle cells, immune cells, and fats in the laboratory; these are the cells that cause inflammation in your blood vessel walls and clogging.

Both the smooth muscle cells and immune cells absorbed fewer of the fats when treated with the FMBP. They also identified two key atherosclerosis-causing proteins in the immune cells that were blocked, suggesting FMBP reduces the risk of atherosclerosis.

Mice, which were genetically predisposed to atherosclerosis, were fed a high-fat diet. They were then treated with either statins or FMBP. Some were left untreated.

When they compared the three groups, the untreated mice had atherosclerosis, while those on statins and FMBP exhibited approximately the same reduction in plaque.

It is important you buy foxtail millet as a whole grain. The fine millet flour used to bake bread is refined, meaning that it has been milled and sieved to remove the key ingredient – bran. To get more millet in your diet as a whole grain, consume it as a breakfast cereal.

For even better heart health, discover the one ingredient you probably didn’t know you were consuming that leads to all plaque buildup in the arteries here…