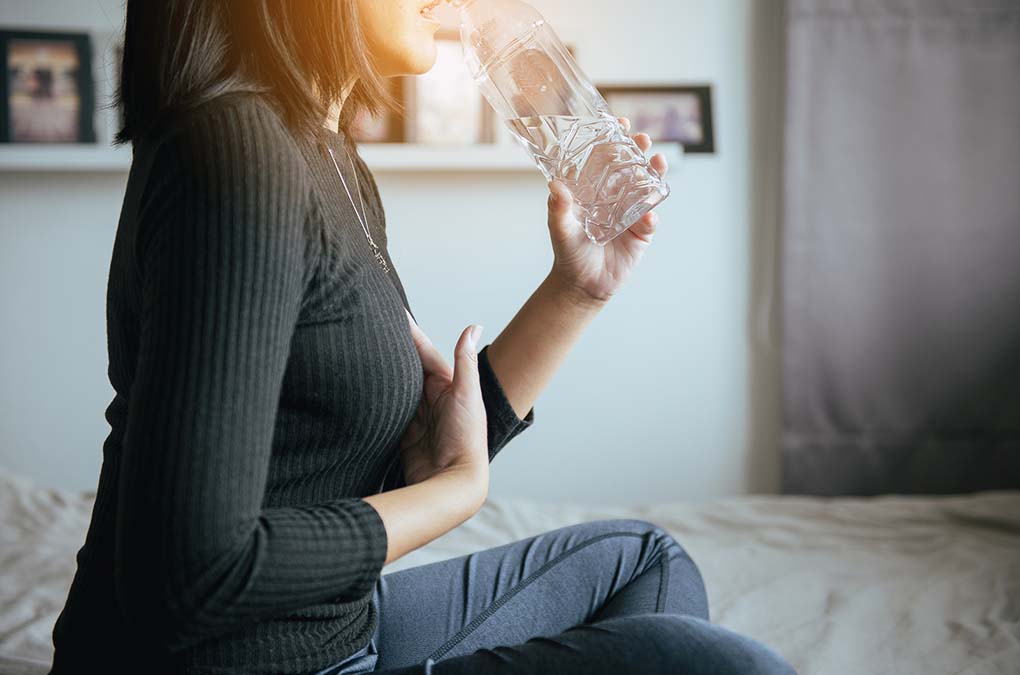 We often ignore acid reflux as an innocent annoyance.

Yes, it’s painful, it can keep you up at night and it can ruin a good meal. But we seldom give attention to just how widespread and dangerous acid reflux is.

Using app-based technology, researchers asked 71,812 respondents to report which acid reflux symptoms they have experienced and had experienced in the last week. Some of the symptoms included heartburn, acid reflux, regurgitation, abdominal pain, constipation, and nausea.

44.1 percent of the respondents reported having had experienced acid reflux symptoms at some point in their lives, and 30.9 percent reported experiencing them in the past week.

Furthermore, 35.1 percent of respondents reported being on some form of drug for their condition, but more than half the drug takers stated they still experienced frequent reflux symptoms, showing that the condition is also unlikely to be successfully treated with the best drugs currently available.

But if acid reflux was just common, it wouldn’t be so serious. The real shock is the six deadly diseases it causes – as I’ll explain here…