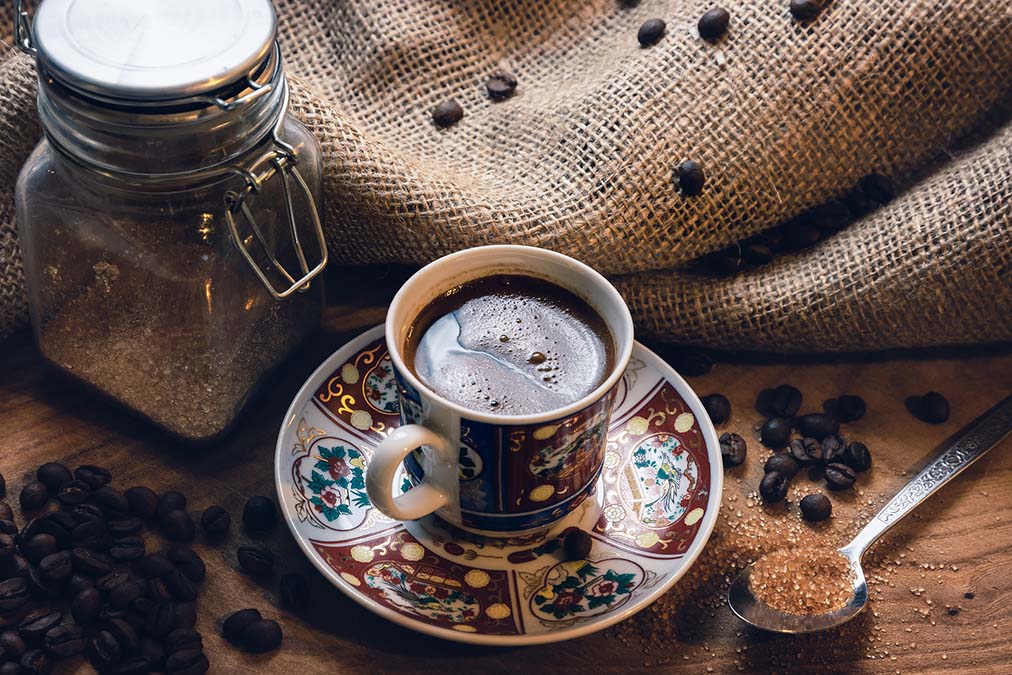 It’s a well-known fact that obesity is the single biggest cause of cardiovascular disease in the world today.

Research about fighting and curing the obesity epidemic has been an ongoing one.

Researchers from the University of Illinois have discovered that a certain ingredient in some drinks can counter obesity and fat storage.

Lead researchers stated it was pointless pretending humans eat a healthy diet, so they decided to conduct a study on the effects of caffeine on rats that ate a high-fat high-sugar diet similar to ours.

The rats were put on a 4-week diet that contained 40 percent fat, 45 percent carbohydrates, and 15 percent protein.

After 4 weeks, the groups differed in lean body mass and fat storage. The caffeine-consuming rats put on the least fat.

Caffeinated mate tea drinkers gained 16 percent less weight and 22 percent less fat compared to the decaffeinated drinkers. The results were the same from the synthetic and coffee caffeine drinkers.

Researchers explored the genes in fat accumulation with caffeine. One of these genes, Fasn, converts sugar to fat. Another, Lpl, breaks down fats.

How does caffeine help? It reduces Fasn in fat tissues by 66 percent and in the liver by 37.

Microsomal triglyceride, a protein that is involved in the accumulation of fat, was also reduced by 50 percent in fat tissue.

It takes around 4 cups of coffee per day to reduce weight gain by 16 percent and fat by 22 percent if you have a high-fat high-sugar diet. Therefore, if you followed a moderate to low fat-sugar diet, the results would be even better.