Arthritis Caused By This Childhood Trauma 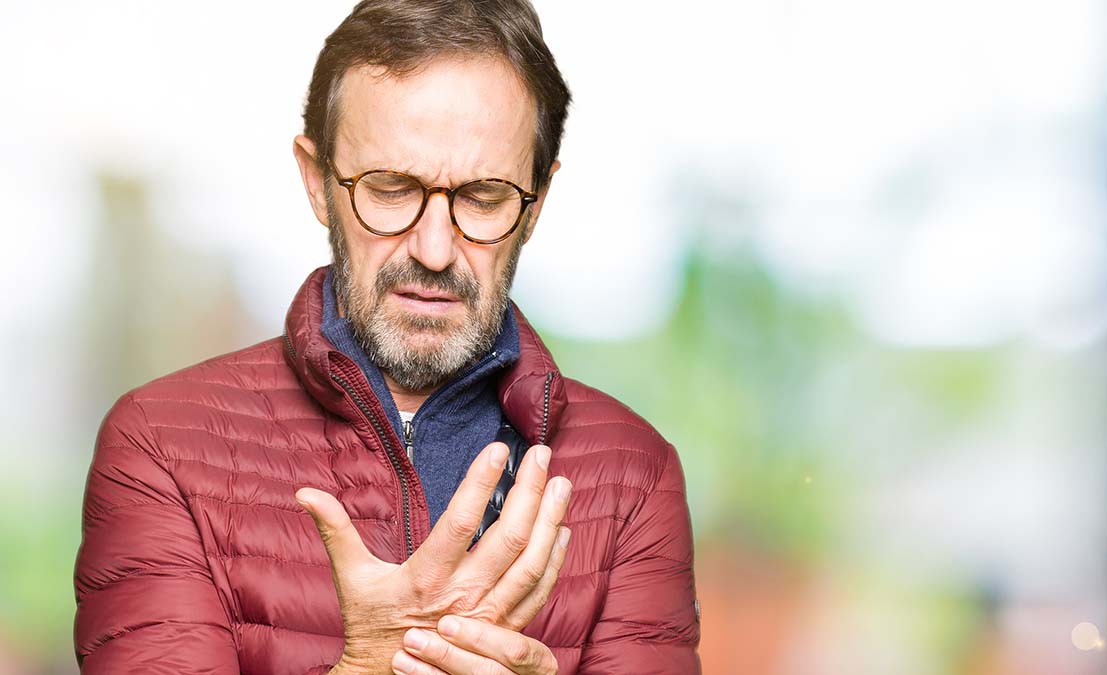 There are many risk factors for osteoarthritis – age, gender, bodyweight, and certain jobs – this we already know!

But now the British Journal of Sports Medicine has added yet another factor, one that you probably never thought about.

And this risk factor happened at a young age.

According to the most recent research, injuries in early adulthood can also cause osteoarthritis later on in life.

Healthcare information from 149,288 subjects between 25-35 years old was collected. The group was split in two. One group had had knee injuries at some point in their lives and the other group was injury free.

The research revealed that those with knee injuries were 5.7 times more likely to develop arthritis in the knee in the subsequent 11 years after the initial injury. And after 19 years, the risk was 3.4 times higher.

In total, in the following years, 11.3 percent of the injury group was diagnosed with knee arthritis compared to 4 percent in the non-injury group.

They also found the location of the injury in the knee affected their chances of developing arthritis. For example, injuries to the knee exterior like cuts and abrasions are unlikely to cause knee arthritis in early adulthood.

Researchers estimated that it was probably because of the biomechanical loading patterns that change in the knee joint after injuries to it – in other words it is caused by a weight imbalance as one side of the knee is forced to carry the weight of both sides.

As a result, the scientists recommended proper rehabilitation and a slow return to fitness after any injury.

To cure your arthritis in 21 days or less, this is what I did to reverse mine…