Hemorrhoids – How Much Activity Is Too Much? 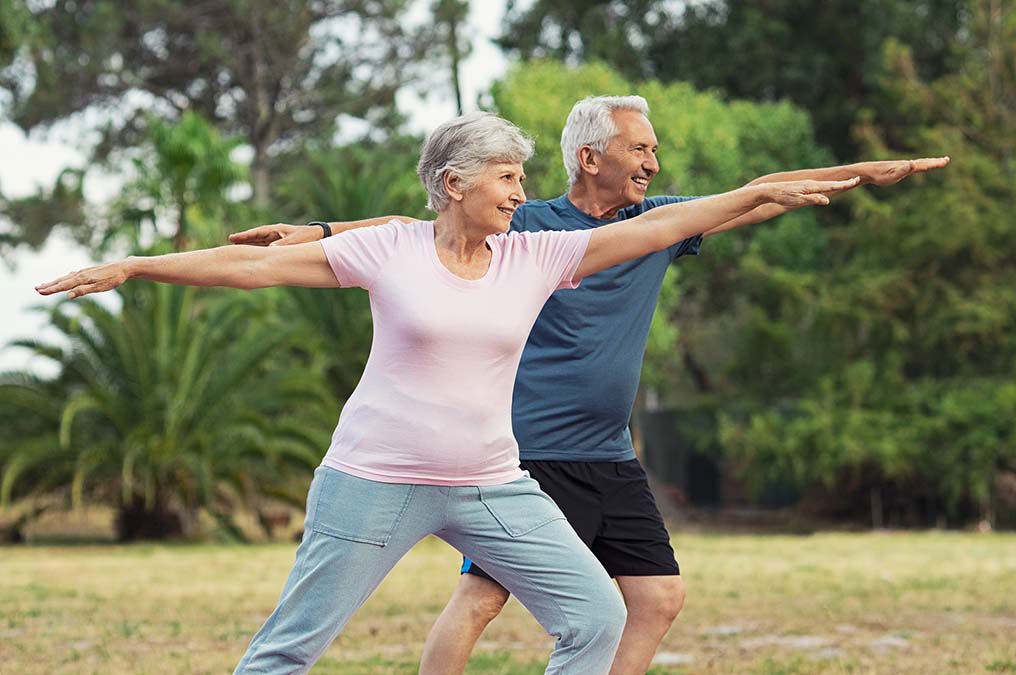 In fact, they’re so unpleasant they’re hardly ever discussed, well not amongst friends anyway.

Another reason why they haven’t been discussed is because there have been so many inconsistencies in the research, especially when it comes to what actually causes hemorrhoids.

One of the research inconsistencies was physical activity – some studies say a sedentary lifestyle causes hemorrhoids, while others say too much exercise brings them on; so how active should you really be? A New study published in Journal Ners has tackled some of the disparities.

Malaysian scientists wanted to identify the most common causes of hemorrhoids, and recruited 202 subjects for their study.

They measured their body mass index and gave them the International Physical Activity questionnaire to assess their level of physical activity.

Body mass index was linked to hemorrhoids, with those with a higher index score being more likely to have hemorrhoids than those with lower scores.

While earlier studies found no relationship between physical activity and hemorrhoids, more recent ones have. In 2018, the journal Gastroenterology it stated people that were more active had a lower chance of getting them.

It is possible that the studies are inconsistent because physical activity cannot be separated from other relevant factors. For example, it is more likely that physically active people will have lower body mass index scores, and therefore less likely to have hemorrhoids.

So, physical activity does not influence the development of hemorrhoids directly, but via preventing obesity.

Therefore, adopt a regular exercise program to prevent hemorrhoids, BUT to really cure your hemorrhoids for good, you need to find the two underlying causes, which I’ll explain here…