Did you know that one of the most common causes of vertigo is Meniere’s disease? 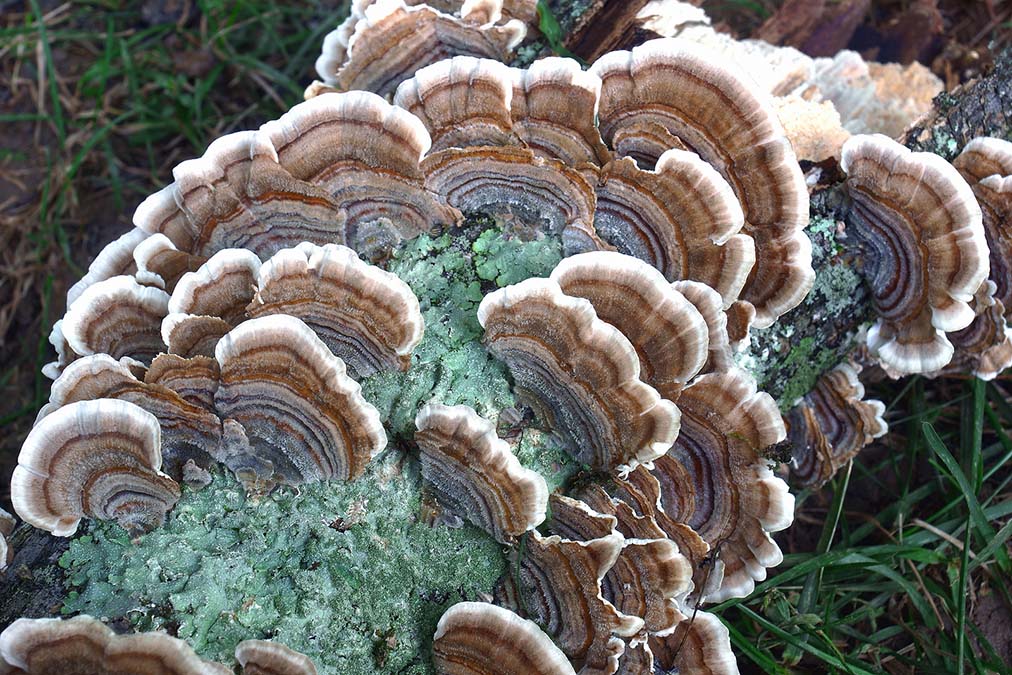 If not, it is! But this has been frustrating scientific researchers for years, as they have no idea why it did?

There is some good news however – recent studies published in the International Journal of Molecular Sciences have found the cause.

Not only this, they’ve even named an everyday food that could be used to treat it!

From previous studies they found Meniere’s disease is caused by neurotoxic damage to the hearing and the balance organs in our ears. These studies had also linked this damage to oxidation.

The most common symptoms of Meniere’s disease are vertigo, hearing loss, and tinnitus and there is currently no treatment for it.

Researchers wanted to test levels of oxidation and inflammation in those with Meniere’s disease. They also wanted to test a mushroom called coriolus versicolor to see whether it could reduce such oxidative and inflammatory processes, as previous studies had concluded that it could.

They used 40 volunteers aged just below 50, who had been diagnosed with Meniere’s disease and had experienced at least two spontaneous episodes of vertigo that lasted for at least 20 minutes, unexplained hearing loss on at least one occasion, tinnitus, and fullness in the ears.

22 participants took mushroom extracts and the rest did not have any treatment over a period of two months.

The subject’s urine and blood samples were taken at the beginning and the end of the study to test for oxitive and inflammatory compounds.

At the start, they found substantially higher levels of inflammation and oxidation than they would have expected in healthy participants.

By the end of the study, they discovered that those on the mushroom treatment had reduced levels of these compounds in their blood and urine. Other areas also improved, such as hearing and tinnitus.

However, vertigo did not differ much between the two groups, which researchers could not quite explain.

They concluded vertigo symptoms are possibly harder to treat and it may take more than two months to cure and a higher dose of the mushroom supplement may be needed. If so, it is a good idea to supplement treatment with vestibular rehabilitation, which helps you retrain your brain.

You can try these mushrooms, which are commercially available, BUT they’re not enough to get rid of your vertigo. For this, you need to follow these simple exercises to get rid of it, starting from today…