This Simple Cheap Test Diagnoses Arthritis in a Matter of Minutes 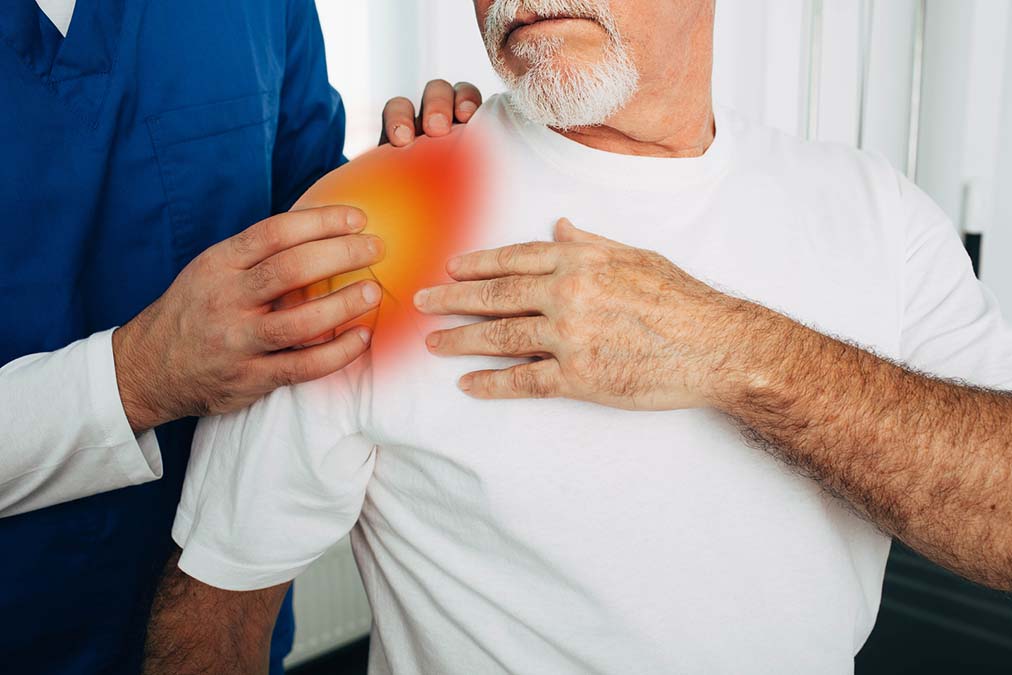 The earlier you diagnose your arthritis, the easier it is to treat it. This is true both for traditional medicines as well as natural cures (more on that in a bit).

At present, a musculoskeletal ultrasound is the best diagnostic tool to identify arthritis early, but it is expensive and ineffective since joint swelling is often not present at the beginning of the disease.

But a new study published in the journal Scientific Reports shows there is actually a simple and cheap test to diagnose arthritis and avoid deformities.

In fact, it can be done in almost all doctor’s offices.

Thermography is the new “hot” kid on the block of disease diagnosis. Previously, it was used to diagnose cancer and limited forms of diabetes. That led scientists to wonder whether it could be used to diagnose rheumatoid arthritis, especially since it involves high levels of inflammation.

The study included 51 healthy volunteers and 31 arthritis sufferers, who had been diagnosed with wrist and finger arthritis via a musculoskeletal ultrasound. They had no inflammation of the synovial membrane. They also experienced no pain and exhibited no swelling. In other words, they were asymptomatic.

Researchers used a Flir T630 therma camera to test the temperature of their subject’s palms and fingers.

Because there is little to no inflammation early on in the disease, scientists concluded the success of the thermography test was due to detecting some subclinical disease activity. Whatever the reason, this is a cheap test that can be used to diagnose arthritis as early as possible to improve the chance of treating it successfully.

But early arthritis detection tests will not cure your disease. For this, you need to follow these simple 3 steps to naturally reverse your arthritis starting today…