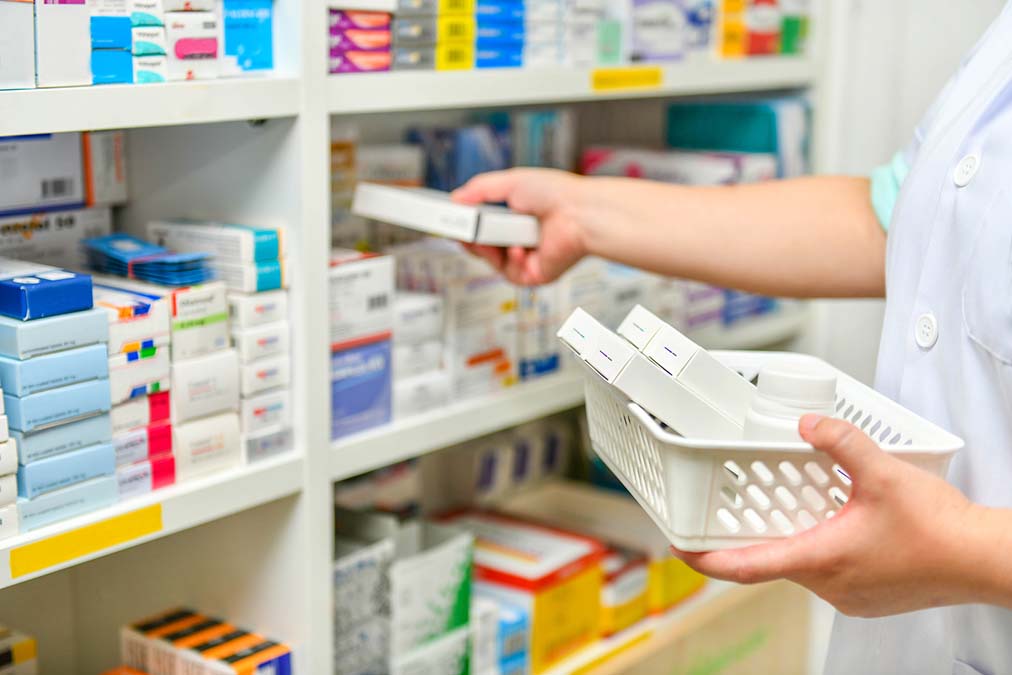 One of the most frequent health problems for elderly are broken bones. As we age, our bones become weaker and we are at greater risk of falling.

So, it doesn’t help that one of the most frequently prescribed acid reflux drugs directly weakens our bones as well as our sense of balance.

And taking it with two other common drugs makes things even worse.

This is according to a new study published in JAMA Network Open.

The researchers analyzed the information of 2.6 million Medicare beneficiaries and the drug prescriptions they received between 2004 and 2014. They placed emphasis on drugs linked to bone fractures either because they weakened bones or caused dizziness and promoted falls.

They identified hip fracture diagnoses from Medicare claims to see which drugs put them at a higher risk – those who took one drug had twice as high a risk of hip fractures. Taking two almost tripled their hip fracture risk and taking three quadrupled it.

Opioids (taken by 55 percent), diuretics (40 percent), and proton pump inhibitors for acid reflux (35 percent) were the most common drugs.

Incredibly, the scientists found that the average elderly person consumed five drugs simultaneously.
The most harmful combinations were opioids with sedatives, opioids with diuretics, and opioids with acid reflux proton pump inhibitors.

Women who took opioids and sedatives were five times more likely to suffer hip fractures than women who took none.

But this is not the only risk of acid reflux drugs. They actually cause 6 types of cancer.