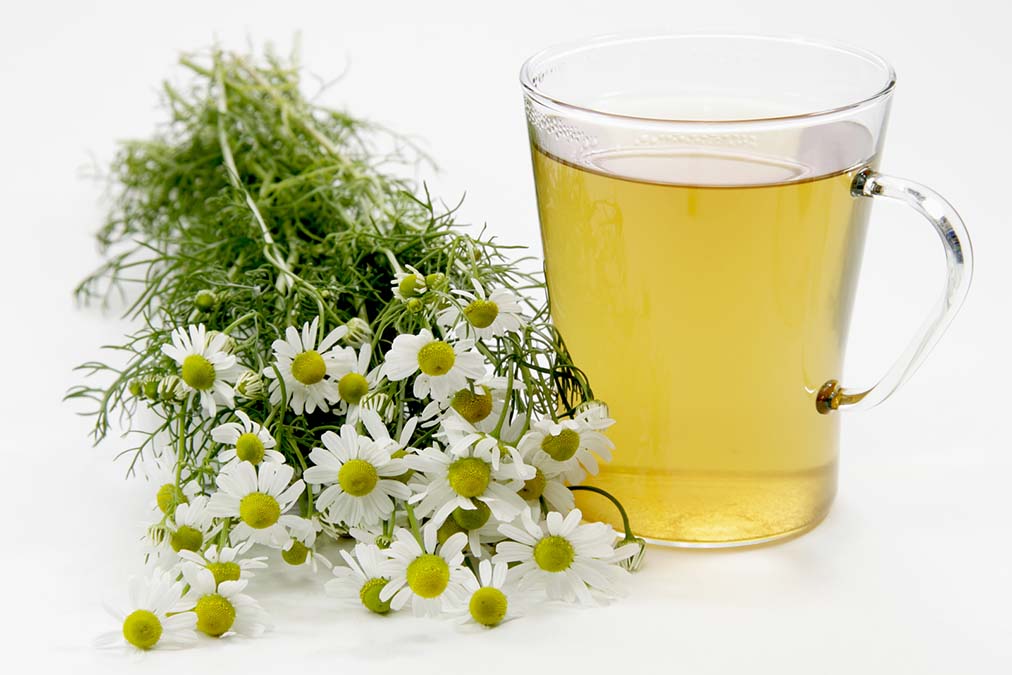 Hemorrhoids are horrible. And the traditional treatment for it can be even worse.

So, a new study published in The Srinagarind Medical Journal is welcoming.

It reveals that a specific Asian tea can drastically improve, even eliminate hemorrhoids in days.

Pluchea indica, which is usually sold as a tea, may not be widely known in the West, but it is available in some natural health stores.

Rich in phytochemicals, it packs a punch when it comes to its powerful antioxidants and their ability to protect them from free radicals and the diseases these cause.

Researchers noted that the tea was being used as a folk medicine for the treatment of hemorrhoids, so they decided to study its scientific properties and effects.

They used rats with hemorrhoids.

The rats were given 50 milligrams per kilogram of their body weight in tea each day over a 10-day period.

On day 11, they examined the rat’s spleens and rectums. They noticed definite improvements in the rats that were given the extract, with their rectums being lighter with smaller hemorrhoids. The rectal damage was substantially less as well.

While future studies are needed to confirm the way in which this extract works as a hemorrhoids treatment for humans, you can try it if you can get hold of it.

But to really get rid of your hemorrhoids for good, you need to tackle the underlying causes, which I will explain here…