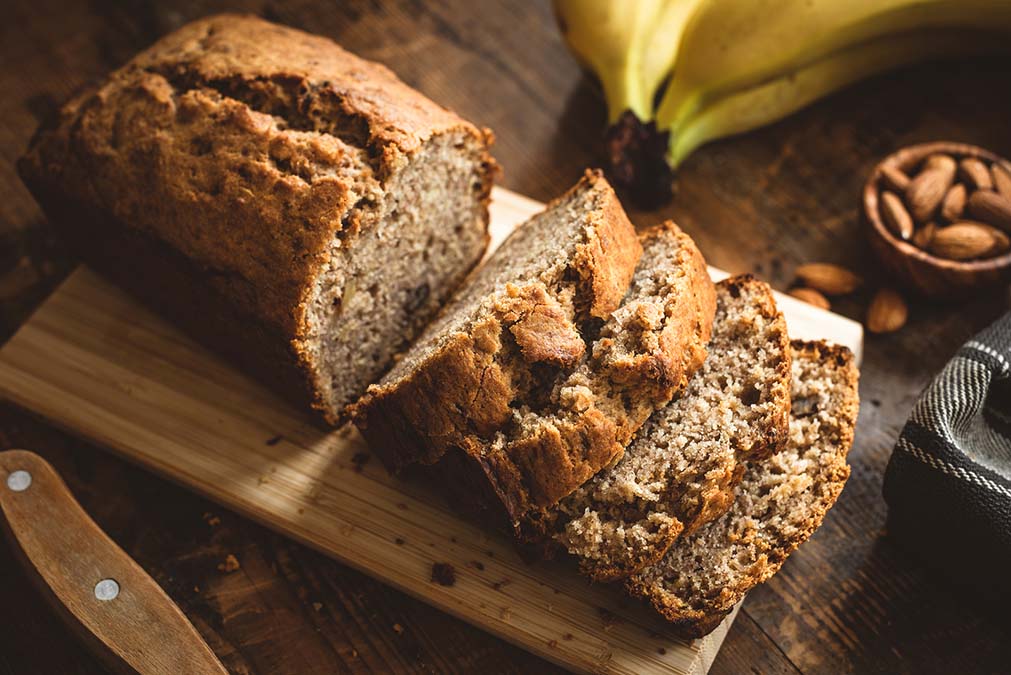 In a recent issue of Journal of Nutrition, Cleveland Clinic researchers published they had discovered a type of bread that significantly lowers diastolic blood pressure.

Not just that, eating this bread lowers your risk of heart disease by 33 percent and stroke by 40 percent.

Researchers recruited 33 overweight volunteers with the average age of 39, who had no history of cardiovascular diseases.

They were divided into two groups. For the first eight weeks, group 1 received refined grains while group 2 were given whole grains. The rest of their diets were identical.

During stage two both groups returned to eating whatever grains and other food they liked.

In stage three, each group was given the opposite grain. The rest of their food was once again identical.

At the beginning of each stage, researchers tested their blood pressure, cholesterol, body composition, and markers of inflammation, and discovered:

1. Both groups experienced a significant drop in cholesterol and body fat, probably because their diets were carefully controlled. Their scores were identical on these measures.

2. The diastolic blood pressure of the wholegrain group dropped by an average of 5.8 mm Hg, while the refined grain group saw a reduction of only 1.6 mm Hg. Their systolic pressure dropped, but there was no difference between the groups.

3. Compared to the wholegrain group, the refined grain group showed a large reduction of the protein called adiponectin. This protein is produced by fat cells to clear fat and sugar (glucose) from the bloodstream. Researchers think it protects against widespread inflammation.

Therefore, whole grains can reduce your risk of heart disease by 33 percent and your risk of a stroke by 40 percent.

Be aware, that only 100% wholegrain bread benefits you. The typical “wholegrain” bread in supermarkets often contains less than 50% whole grains.

But wholegrain bread is not enough to completely cure your high blood pressure, for that, you need these 3 easy blood pressure exercises…