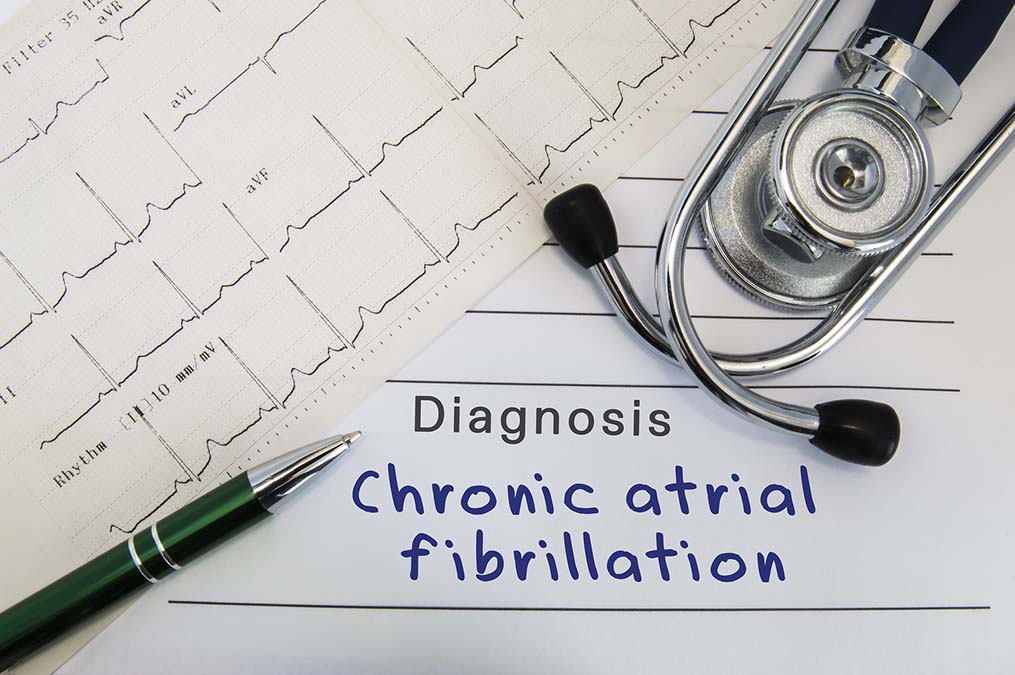 We already know that people with cardiovascular disease (such as high cholesterol and high blood pressure) are more likely to have ED and vice versa.

But according to research that has just been published in the journal Circulation, there is another condition that ED is a warning sign of.

And this one might just be the most serious of them all.

Atrial fibrillation is a condition characterized by an irregular or fluttering heartbeat. It is serious because it can result in blood clots, heart failure, and strokes.

Researchers analyzed information of 1,760 males between the ages of 59 and 77.

Overweight smokers with diabetes and high blood pressure were excluded from the study, but still it was found that men with ED were 66 percent more likely to be diagnosed with this irregular heart rhythm than men without ED were.

This seems to suggest that ED can be used as a diagnostic tool for atrial fibrillation.

ED may be great at detecting serious heart conditions, BUT to avoid both and get rid of your ED (since it’s a symptom of atrial fibrillation), you need to do these simple home exercises that take as little as 5 minutes per day…