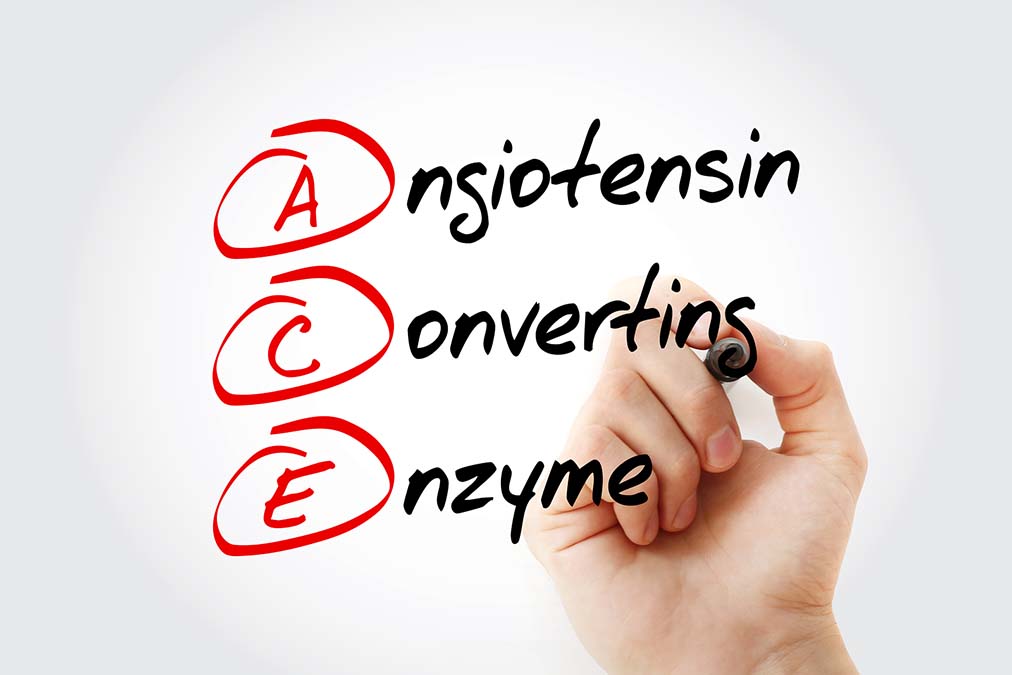 The simple act of having a healthy snack can become dangerous due to a strange allergy risk that is newly discovered among one of the most widely prescribed high blood pressure medications, according to a new study published by the American College of Allergy, Asthma and Immunology.

Tingling, swelling, and itching in a most unfortunate place can erupt after use of this popular drug, which is prescribed to millions worldwide for ‘controlling’ blood pressure.

These side effects can even unexpectedly pop up after using these drugs for years.

ACE Inhibitor is among the top 5 most commonly prescribed medications.

ACE inhibitors have a number of reactions in the body. Some of the reactions do bring down blood pressure, but other reactions are the source of the very long list of known side effects. Alarmingly, though, some side effects are still being uncovered.

In research presented recently at the American College of Allergy, Asthma and Immunology, people who take ACE Inhibitors are at a much higher risk of developing severe allergic reactions to otherwise benign stimuli.

Even for people who have been on the medications for a long period of time, side effects can still crop up out of nowhere. People who already have mild allergies or who are predisposed to certain conditions are at a much greater risk of developing problems.

For example, a condition known as oral allergy syndrome, in which the body confuses certain proteins in foods as foreign allergens, is typically just a nuisance. However, when this condition occurs in people who are taking ACE Inhibitors, the allergic response can be as severe as an anaphylactic reaction, requiring emergency treatment.

And the reaction can develop completely out of the blue, even in people who have been taking the medication for years.

The best way to avoid allergic reactions and other dangerous side effects is to not need medications in the first place. Use the 3 easy exercises, found here, to drop your blood pressure below 120/80 – starting today…