These Heart-Health Exercises are Twice as Effective as Drugs 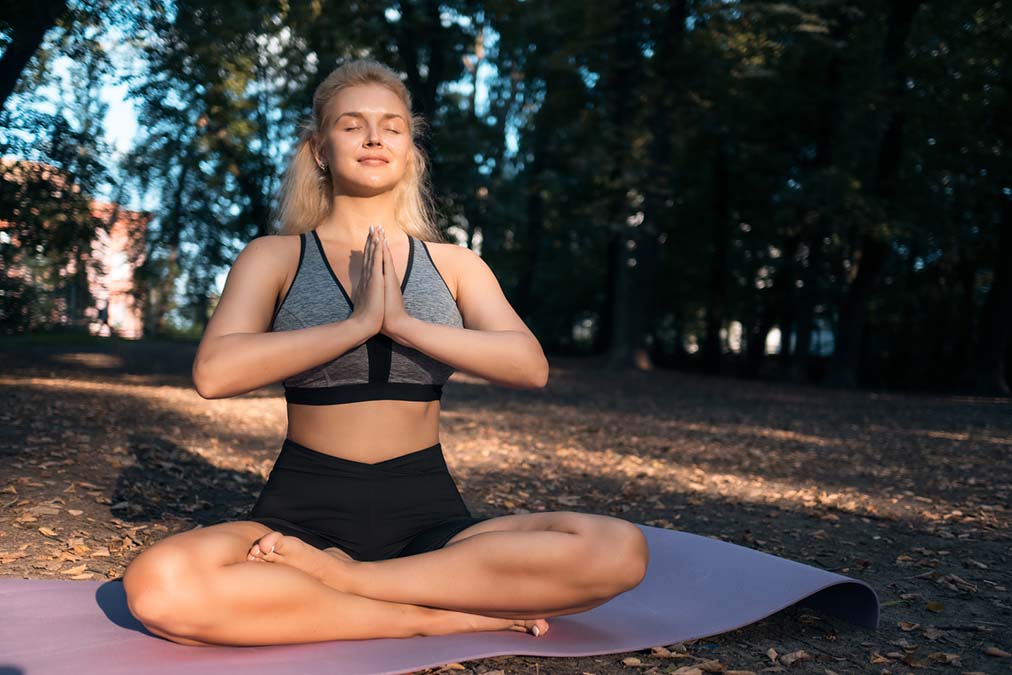 Heart attacks and strokes are caused by blocked blood flow in the heart and up to the brain.

To prevent this and improve cardiovascular health, doctors recommend a change in diet, exercise and then of course drugs (lots of drugs).

But there is a different, more natural method of treating heart disease. One so easy and effortless, it’s almost like doing nothing.

And now, a new study from Columbia University Irving Medical Center, published in the Journal of Nuclear Cardiology has proven this easy method TWICE as effective as drugs.

Relaxation has been found to be an effective way of improving blood flow, so researchers decided to test whether transcendental meditation could be a useful addition to coronary heart disease treatment.

They recruited 56 people with coronary heart disease, including those who had recently had a heart attack, had coronary artery bypass surgery, or had suffered from chest pain.

They divided them into four groups:

Exercise and diet treatment increased it by 5.8 percent, and with drugs 10.3 percent.

Why is this relaxation technique so effective?

Psychosocial stress worsens coronary disease. But decreased stress leads to decreased hormones, and therefore a drop in blood vessel inflammation. Hence, why transcendental meditation helps with the fight against cholesterol.

But transcendental meditation alone is not enough to lower your cholesterol. Follow this step-by-step strategy to bring your cholesterol down to a healthy level without drugs in 28 days or less…