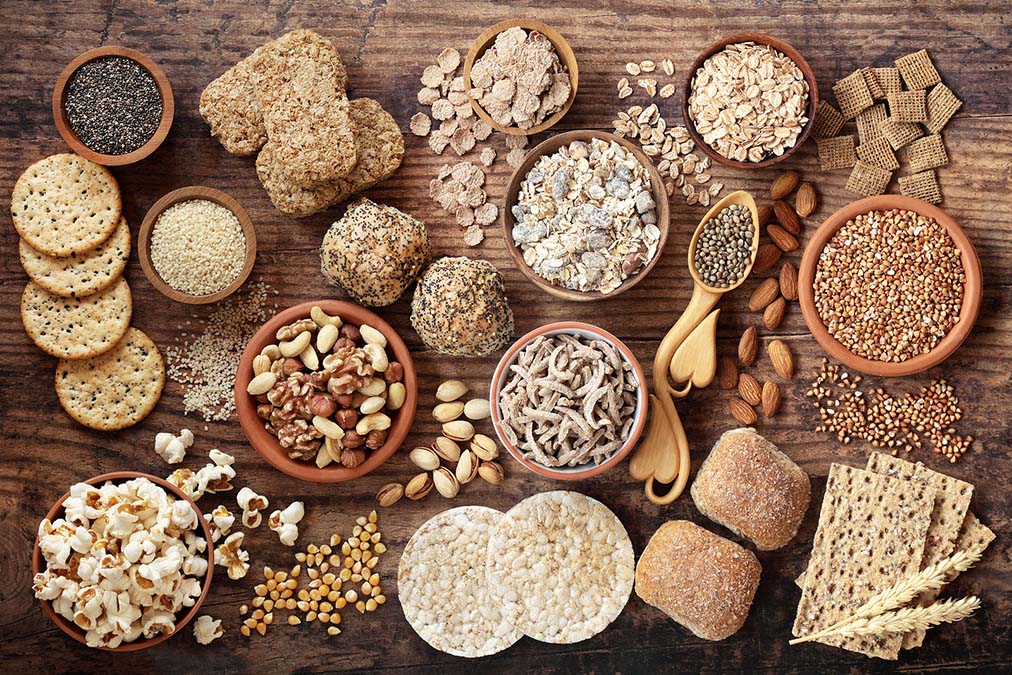 High cholesterol is generally considered to be bad. It clogs up arteries and causes strokes and heart attacks.

A study from the New York University in the journal Circulation has however revealed a scene where high cholesterol is actually beneficial.

The consensus is that people with diabetes are more likely to have atherosclerosis, which is the hardening of the arteries because of a plaque buildup. This buildup is almost always caused by high LDL cholesterol, which is why it has been nicknamed the “bad cholesterol”.

This makes people with diabetes the hardest group in which to lower cholesterol, as they are already unusually prone to it.

Scientists believe HDL cholesterol (AKA the “good” stuff) removes LDL from our blood streams to the liver, from where it is broken down and then expelled from our bodies.

But in people with high blood sugar, like diabetics, the proteins and fats related to the high blood sugar reduces the type of HDL, called functional HDL, which actually removes LDL from our blood streams.

Mice with raised functional HDL were used in a new study to see whether their LDL could be reduced, and subsequently the risk of atherosclerosis risk.

Surprisingly, the LDL levels in the mice were much lower, but they also discovered more.

The increase in functional HDL reversed the atherosclerotic disease processes by 30 percent compared to the cholesterol-lowering drugs that the mice were already receiving.

This was not just because the HDL removed the LDL to the mice’s livers, but also because the HDL proved effective at reducing inflammation, which causes cholesterol-driven damage to our arteries.

So, by lowering inflammation inside the mice’s cholesterol plaque, the scientists reversed the main process that makes atherosclerosis so dangerous.

But most importantly, cut out this ONE cholesterol damaging ingredient that you had no idea you were consuming – this singlehandedly cleared out my 93% clogged arteries…