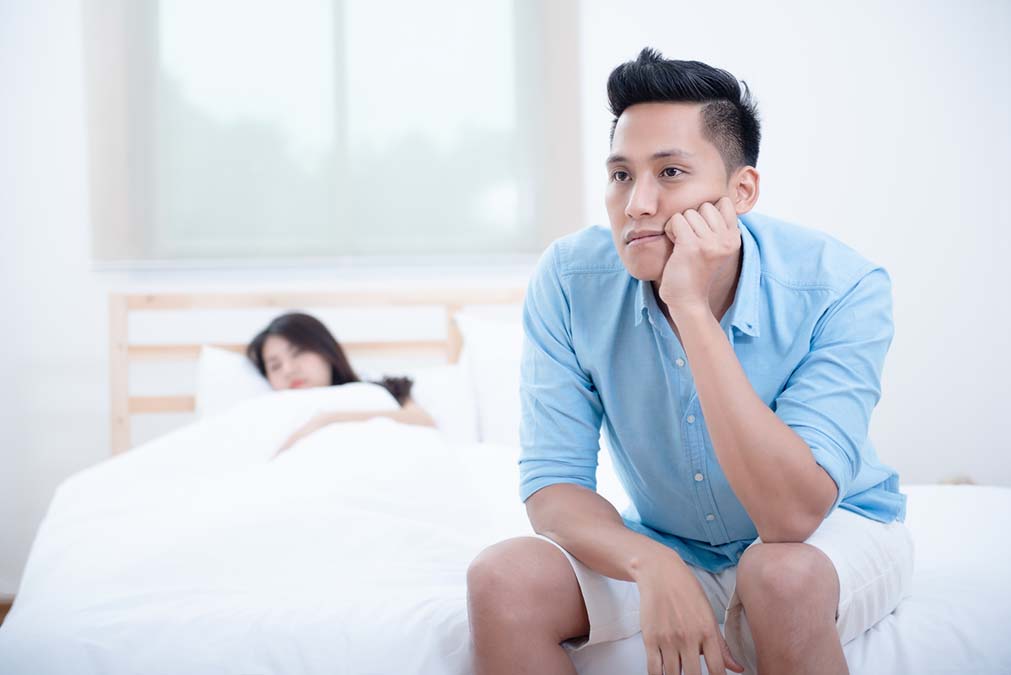 Could a specific way of walking be the cause and cure for ED?

As weird as it sounds, a new study published in the Journal of Sexual Medicine says clearly yes.

But it’s not about exercising or walking more. It’s about HOW you walk. Or more specifically, your “gait function”.

Gait function is part of normal frailty screenings. It refers to your ability to give reasonably large steps forward without falling over.

The researchers measured the gait function of 324 men through the two-step test, a test often used for this purpose.

In this test, they had to take two large steps forwards while the researchers measured their balance, flexibility of their lower joints, and muscle strength in the lower halves of their bodies.

Plus collecting other relevant health data to ensure that no other lifestyle factor or health condition interfered with their findings.

It turned out that those with the worst ED scores also had the lowest two-step scores.

Predictably, men with the lowest testosterone and the highest age were also the most likely to have the most severe ED, but even when these were excluded from the analysis, the relationship between poor gait function and ED remained.

The relationship is not as mysterious as it may first seem, and the authors explained it in their study.

When you take large steps forward, you move your pelvic muscles a lot more than when you do when your steps are smaller.

Oddly enough, many previous studies also show that you flex your pelvic floor muscles when you move your ankle joints. Large steps forwards also engages your ankle joints more than shorter steps do.

If you have strong pelvic muscles, you do this automatically without even noticing, very much like you automatically carry your heavy body on strong calf muscles without noticing.

It is when those muscles are weak that you notice things going wrong.