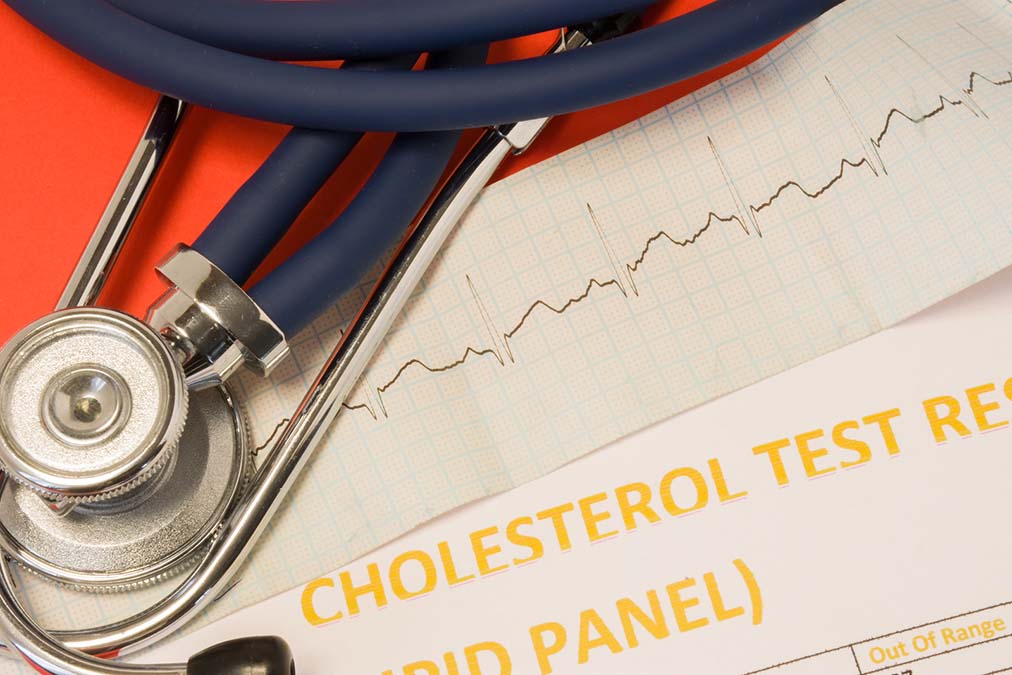 For decades, scientists have been telling us to eat less red meat, as it is rich in saturated fats, which cause high cholesterol (or so they say).

But new research from the University of Nottingham and published in Food & Function put this claim to the test.

And the results were shocking.

Researchers recruited 46 subjects who agreed to halve their red meat intake for 12 weeks.

Instead of red meat, they agreed to eat chicken, fish, or other meat substitutes. Pork and veal were both classified as red meats.

Researchers tested their cholesterol, blood pressure, body mass index, and a wide range of other blood chemicals before, halfway through, and at the end of the intervention.

After 12 weeks, they found almost no significant drop in the cholesterol levels of women, except in those who started with the highest scores before the intervention.

On average, men’s cholesterol did drop by approximately 10 percent, with the largest reductions experienced by men being those with the highest scores before the intervention.

This was true for LDL and HDL cholesterol, and overall cholesterol scores.

At best, we can learn from this that we don’t have to turn vegetarian to reduce our cholesterol; just halving our red meat intake can reduce it by 10 percent or even more.

But that seems to be only half the lesson, as it didn’t seem to work for women at all, except for those who already had high cholesterol.

The reason for this is obvious. Saturated fat is not the cause of high cholesterol as doctors have been claiming for decades.

In fact, I dropped my cholesterol down to normal and cleared out my 93% clogged arteries by cutting out just ONE ingredient that I didn’t even know I was consuming…