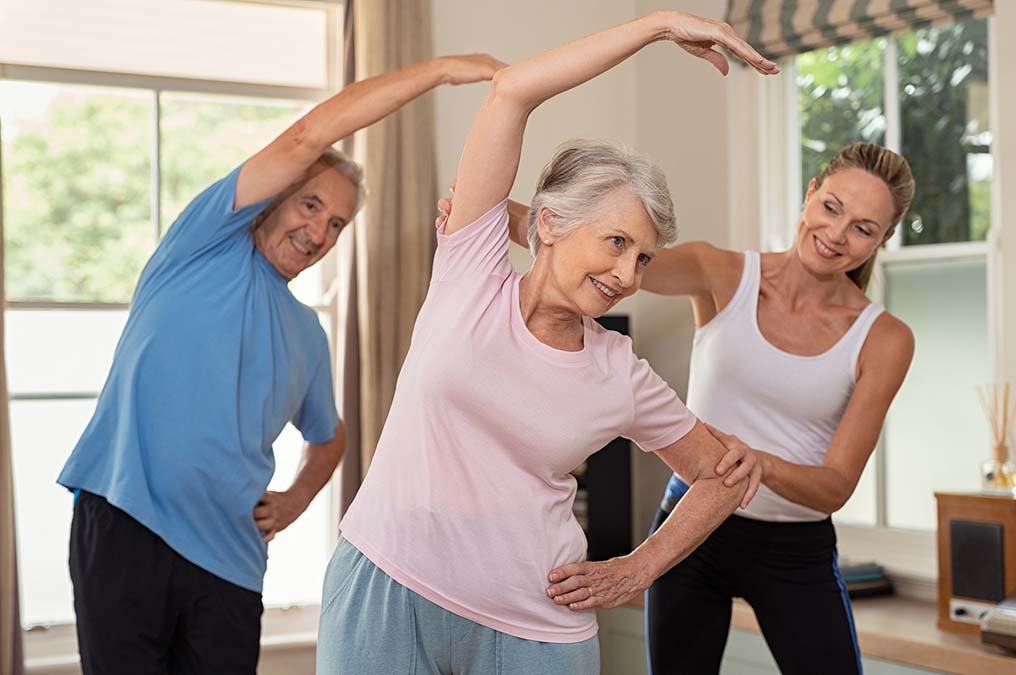 Itchiness, bleeding, constipation, and a chronic cough are just a few of the well known symptoms of hemorrhoids. In short, they’re horrible.

The traditional medical system has many invasive treatments, most of them very ineffective.

But according to a new study published in the Journal of Advanced Medical and Dental Sciences Research, there is one habit that separates those with hemorrhoids and those without it.

The Scientists recruited 87 adults who had been diagnosed with and treated for hemorrhoids.

When they crunched the numbers to examine the characteristics of the typical hemorrhoid sufferer, there were some surprises.

Men were more likely than women to have hemorrhoids, which is consistent with previous studies.

But the surprising finding was that young people between the ages of 20 and 40 were more likely to be affected than older people.

This is not the first time researchers have drawn this conclusion, but most studies seem to suggest the opposite.

One major lifestyle habit that proved significant was exercise, with people who performed regular exercise being less likely than their peers were to develop hemorrhoids.

If you however suffer hemorrhoids already, exercising the wrong way can actually make your problem worse.