Brush This To Heal ED 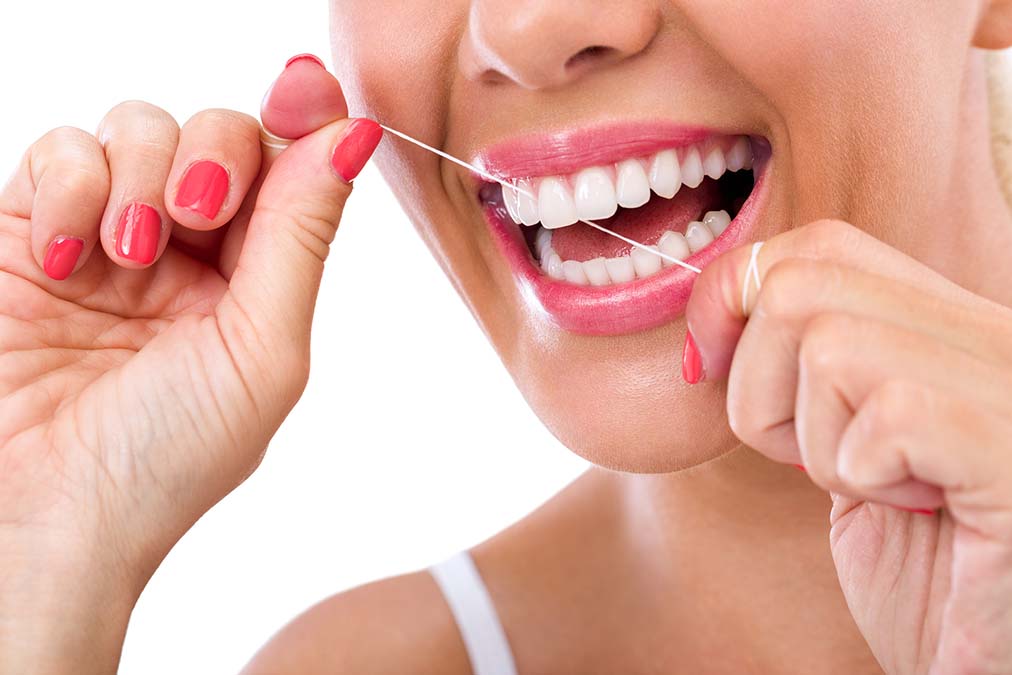 How can a simple brush found in all supermarkets fend off ED in men?

Because you’re brushing off something that can increase your risk of ED up to 590%.

Periodontitis is a major bacterial infection of your gums that destroys the bone and soft tissue that anchor your teeth. A new study in the British Dental Journal shows that men with periodontitis have a raised likelihood of ED.

The authors consulted already published research on the subject and found 13 relevant studies, three of which were research reviews like their own.

These studies all concluded that people with periodontitis were more likely to have ED than the general population.

Some studies found a 53 percent increased risk, while others found that those with periodontitis were 5.9 times more likely to have ED.

The size of the risk varies widely between different studies, but they all agree that there is an increased risk.

Researchers found that the periodontitis bacteria leaks into the bloodstream and causes inflammation that blocks the blood flow to the genitals, similar to how Periodontitis can cause cardiovascular diseases.

The simplest way to fend this off is to use dental flush and then brush your teeth at least twice a day with a good antibacterial toothpaste to remove the bacterial plaque. Make sure to spit out all the debris.

But to fend off erectile dysfunction permanently, all you need are the easy home Erectile Dysfunction exercises found here. They pump blood into the genitals and prevent leaking…