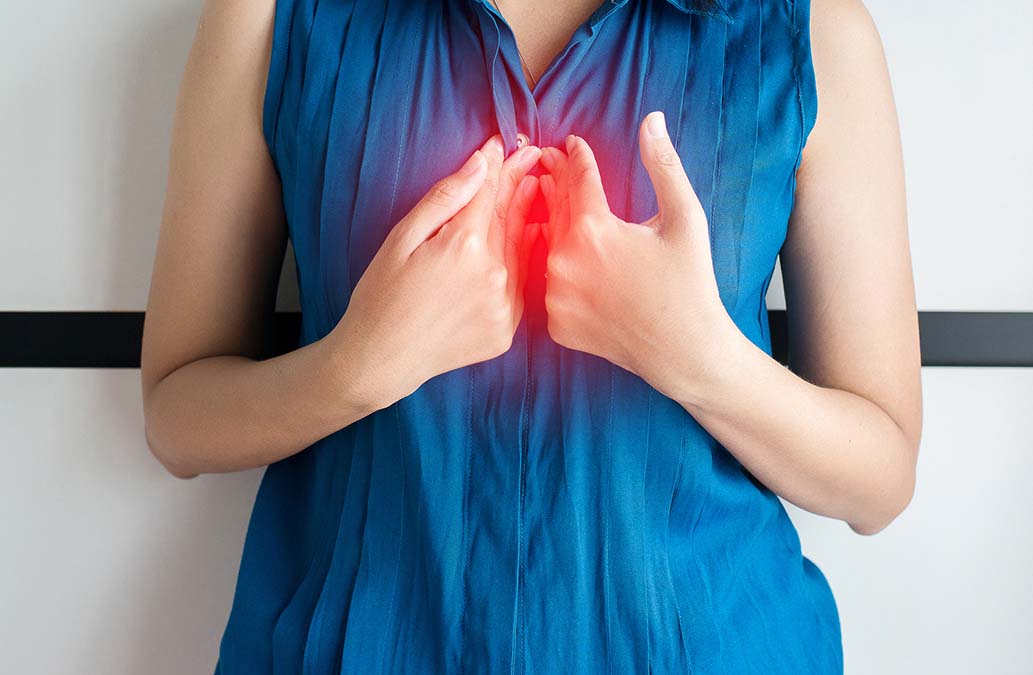 It’s easy to pop a pill for acid reflux. Sometimes they’re helpful, but now we know that these pills cause cancer and worsen acid reflux down the road.

So what’s a person to do then?

Fortunately, a new study published in the journal Therapeutic Advances in Gastroenterology has identified five lifestyle factors that cause acid reflux. Change these five things and your heartburn should be gone in a heartbeat.

The scientists noticed from previous studies that many factors that seemed to play a contributing role in acid reflux are not yet included in the lifestyle intervention guidance for the treatment of this disorder.

In response, they decided to compile a list of possible contributing factors to find out which ones with the largest risk factors for acid reflux.

They recruited 1,815 subjects from six hospitals, 832 with gastroesophageal reflux disease (GERD) and 686 without it.

They were all asked to complete symptoms and lifestyle questionnaires to assess the severity of their GERD and the lifestyle factors that may contribute to it.

They identified several factors that definitely contributed to the development of GERD and to the severity of the symptoms.

Men were more likely than women to suffer from GERD, but there’s nothing we can do about that.

But here are five factors you can change:

1. Smokers and people who drink a fair amount of alcohol are also at risk.
2. People who eat fast were more than four times more likely to have GERD than people that ate at a normal speed.
3. People who ate past a feeling of fullness had a 2.8 times greater likelihood of suffering from severe GERD symptoms.
4. Those who wore girdles or corsets had a 2.2 times greater chance of severe GERD.
5. People with a high body mass index carried an 80 percent greater risk of GERD.

The researchers also learned that you should not eat very hot foods if you have GERD (hot being defined in terms of both temperature and spiciness).

Lying down soon after eating is also a definite no-no.

Now, you probably already knew about many of the above factors, but the problem is some of them are not easy to fix quickly.

But there is one thing you can do today that will eliminate your heartburn immediately. It only takes five minutes and you can start right now. I’ll explain all this here…