Fighting Off Diabetes is Much Easier Than You Think 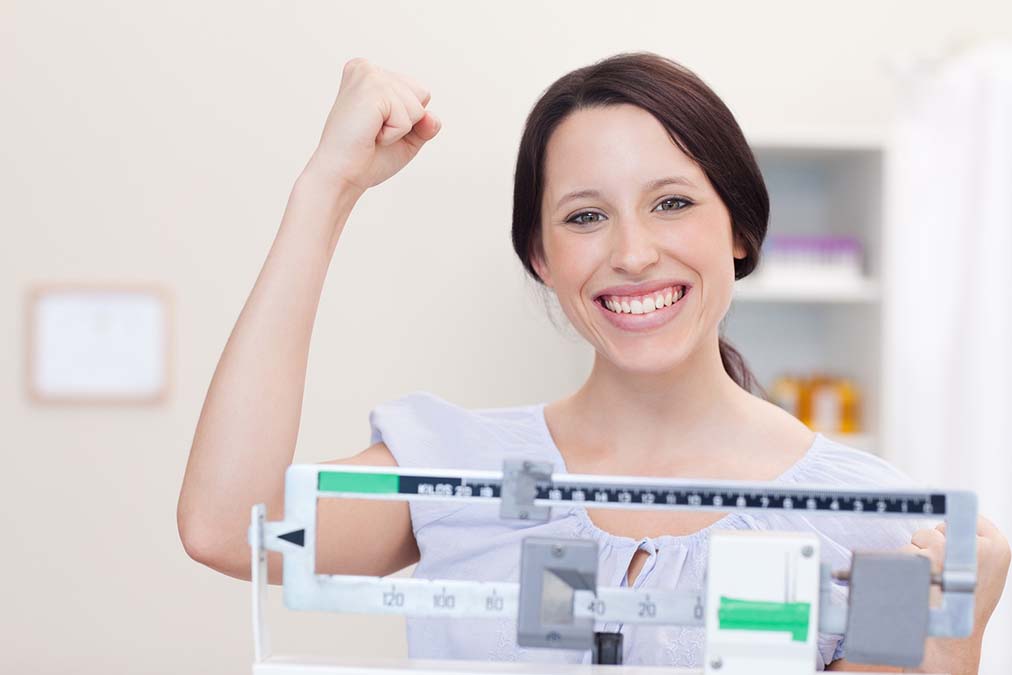 The number one advice anyone gets to combat type 2 diabetes is to lose a lot of weight.

This has given birth to some insane weight loss plans such as the 800 calories per day for eight weeks diabetes diet.

Fortunately, a new study from the University of Cambridge is putting an end to this insanity.

It reveals a simple, easy way to end your type 2 diabetes in a short time.

The scientists analyzed the information of 867 adults aged 40-69, who had previously enrolled in a study called the ADDITION-Cambridge trial. All participants suffered from type 2 diabetes.

After five years, researchers checked who was in remission.

One third were in remission, and those who had lost 10 percent of their weight were 2.43 times more likely to be in remission than those whose weight had stayed constant.

1. Type 2 Diabetes is the result of an unhealthy lifestyle.

3. You don’t have to go into extremes to cure type 2 diabetes. Losing 10% of body mass is not the most difficult thing in the world.

And if you need to lose a few pounds (or lots of pounds), there’s actually no need to diet or exercise. All you need is to add in the third element of weight loss – explained here…