Why Sleep Apnea Cures Don’t Work (and the solution) 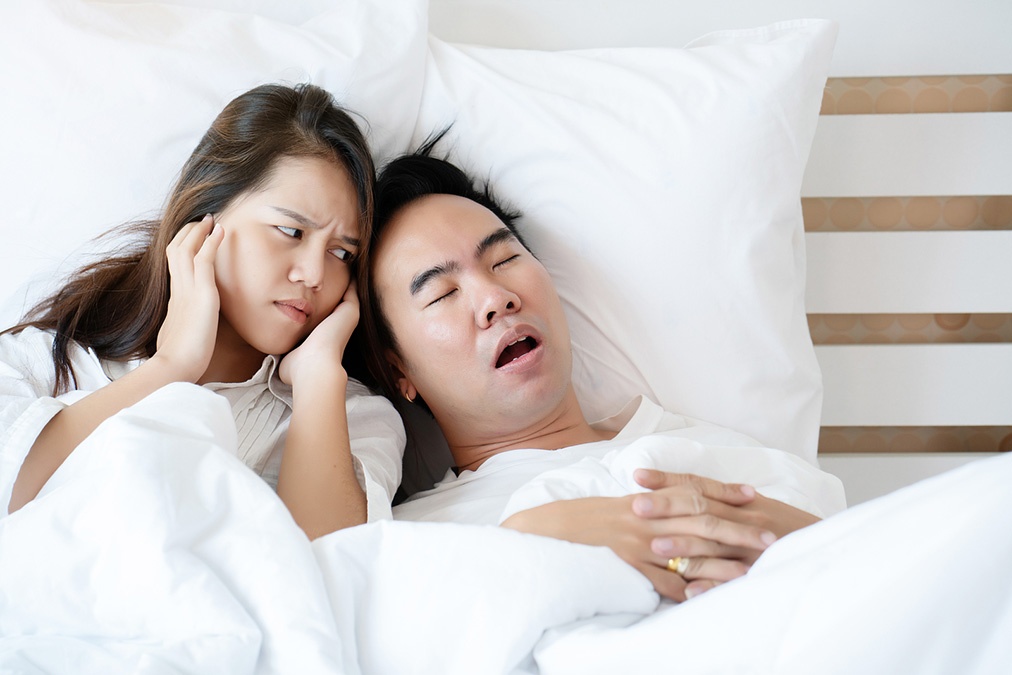 So, why does it work for some but not all?

Australian researchers recently found the answer to this question and published their findings in the journal Sleep.

And with those findings, we have a solution that could help everyone suffering from sleep apnea.

Another problem is that where doctors diagnose the problem correctly by identifying both insomnia and sleep apnea, they often prescribe sedatives to help the patient sleep better. But such drugs aggravate the sleep apnea, as they relax the airway muscles too much, leading them to collapse, which causes sleep apnea.

In response, the Australian research team decided to investigate whether people with this debilitating double whammy of insomnia and sleep apnea would respond better if insomnia were treated first with cognitive behavioral therapy before the sleep apnea was tackled with continuous positive airway pressure.

They first divided them into two groups: one group that received four sessions of cognitive behavioral therapy followed by continuous positive airway pressure, and another group that received their treatments as usual followed by continuous positive airway pressure. Some of the usual treatments involved no treatment at all, and others involved drugs.

After these treatments, the researchers followed their study subjects for six months to see what would happen.

Firstly, they noticed an increase of 87 percent in acceptance of continuous positive airway pressure by the cognitive behavioral therapy group, leading to 61 minutes per night longer use of the airway pressure devices when compared to the treatment-as-usual group.

This lasted for four months.

After six months, combined cognitive behavioral therapy and continuous positive airway pressure had led to a 52 percent improvement in insomnia severity (compared to 35 percent in the other group).

If you are one of those unlucky people with both insomnia and sleep apnea and simply cannot find relief with sleep apnea treatment, you must therefore treat your insomnia first.

Fortunately, here is an easy technique that will lead you into a sound sleep in as little as 10 minutes… starting tonight…

And for your sleep apnea treatment, that can be gone tonight using the easy throat exercises found here…