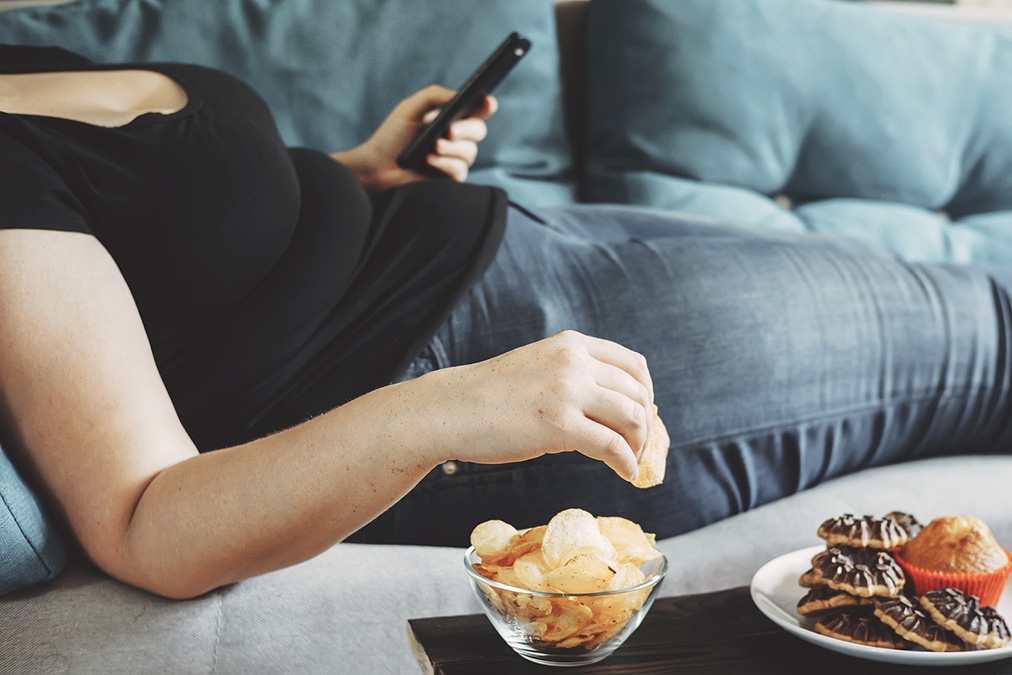 If you have suffered from hemorrhoids for a while, you have probably been told to lose weight, exercise, and eat a bunch of fiber.

That may sound like a lot of work. And you have probably attempted to do this, without much success.

A study published in PLOS ONE explains why this hasn’t worked. It’s because one of those “risk factors” is 180 degrees off.

In fact, to eliminate hemorrhoids, you must get a little lazy.

The scientists examined the factors most commonly cited as risk factors for the development of hemorrhoids, namely, constipation, a low fiber diet, sedentary lifestyle, and gravidity (meaning the number of times a woman has been pregnant).

This study had 2,813 subjects, of whom 1,074 had a hemorrhoid diagnosis, made via a colonoscopy.

After crunching the numbers, they found the following:

1. People with constipation were 43 percent more likely to have hemorrhoids than those with normal waste expulsion.

3. Pregnancy was not related to hemorrhoids at all.

4. The amount of physical activity in which subjects engaged neither increased nor decreased their chance of hemorrhoids.

5. Those who sat/lied down a lot were 80 percent less likely to have hemorrhoids than those who spent little time sitting or lying down.

Therefore, according to this study, a sedentary lifestyle is not only not a risk factor for developing hemorrhoids, but it actually decreases our hemorrhoid risk.

It is, however, important to point out that many other studies have proved that lack of exercise can lead to hemorrhoids.

The key here is to exercise moderately and in the right way. And then take a good rest in between.

If you already suffer from hemorrhoids, then here are simple, step-by-step instructions on how to permanently get rid of them in a few days…