How ED Destroys Your Career 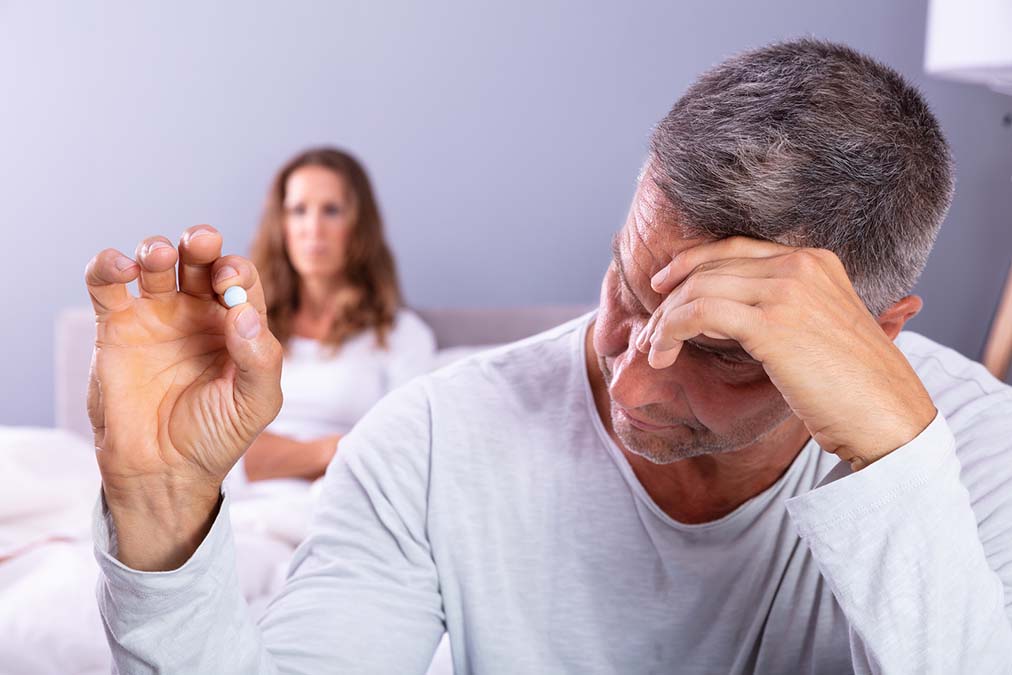 We usually think of ED as a bedroom problem. It has definitely been the final blow to many relationships.

But a new study in the International Journal of Clinical Practice now shows that it is a major problem for your career as well.

They were specifically interested in the ways in which erectile dysfunction affected their 52,697 subject’s self-reported ability to work and engage in non-work activities. All their subjects were between 40 and 70 years old.

Erectile dysfunction was measured through their subject’s self-reported problems with achieving or maintaining an erection.

Those with the most severe erectile dysfunction were the most likely to be unproductive, absent from work, and struggling with a poor quality of life.

So, to save your career as well as your love life, click here to learn easy home erectile dysfunction exercises that will get you rock hard tonight…