ED Caused By This Every Day Drink 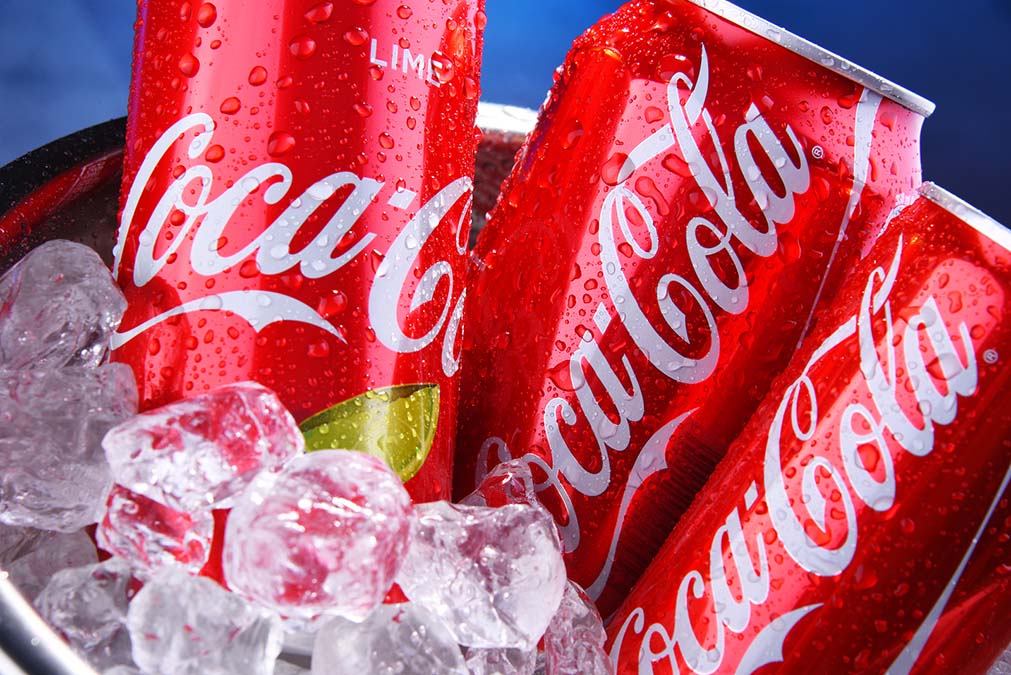 Research from the University of Copenhagen published in the American Journal of Epidemiology has come as a shock to some.

It originally set out to look at the effects of a very popular type of soda on the sperm health of 2,554 young Danish men.

But it ended up revealing one of the most devastating cause of ED.

Researchers weren’t looking for ED, but they did choose to speculate about it. When they found that men who drank one liter of cola each day had a greatly reduced sperm count compared to nondrinkers, this led them to think that something else might be going on too.

They suggested that soft drinks might contain so much sugar that it could potentially damage the blood vessels responsible for an erection, causing erectile dysfunction.

British tabloids love to misunderstand science if it gets in the way of a good story, so they pointed to the study as proof that drinking cola caused erectile dysfunction. But the research didn’t even look at ED so they’re way off beam. It merely raised the question of whether there was a link between high sugar consumption and erectile dysfunction.

Since then, no one has chosen to take up the question in a research setting. But Polish scientists did look at previous research in 2011 and put together reasons why consuming sugary soft drinks could be a cause of erectile dysfunction.

So, even though it’s not conclusive, if you experience erectile dysfunction then avoiding these types of drinks might be a good idea for you. And even if there is no direct link, your body will thank you for not filling it with sugar anyway.