Third Type Cholesterol (deadliest of them all) 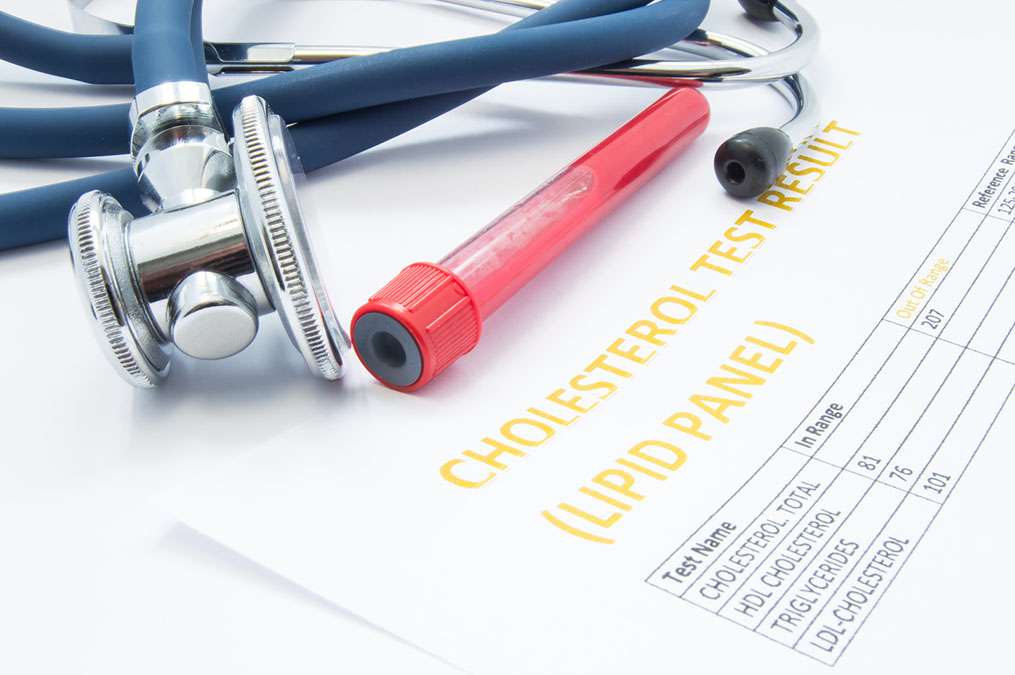 We are usually told that cholesterol comes in two varieties—LDL and HDL.

But a new study in the journal Atherosclerosis reveals that health-wise, this is a shortsighted way of looking at it.

There’s a third type of cholesterol that you really need to pay attention to because it’s just as bad as the bad stuff you already know about.

Cholesterol travels around the body in your blood, in packages called lipoproteins. We usually talk about two types, called:

1. LDL cholesterol. This is transported in low-density lipoprotein packages and is often called ‘bad’ cholesterol because it causes cardiovascular disease.

2. HDL cholesterol. This circulates in high-density lipoprotein packages and is often called ‘good’ cholesterol because it transports bad cholesterol to your liver, which breaks it down for excretion.

But now there’s a third category (well, it’s actually been known about for a long time):

3. Remnant cholesterol. This is transported in triglyceride-rich lipoproteins (or fat particles if this lipoprotein stuff is too much of a mouthful for you). It’s another bad type of cholesterol because it causes cardiovascular disease too.

Up to now, scientists have ignored remnant cholesterol too much, because they thought there wasn’t all that much of it flowing in our bloodstreams. However, the new study has made them think again.

It shows that it’s more abundant than was previously thought, which makes it just as much of a heart disease risk as LDL is.

The authors looked at medical information from 9,293 participants in the Copenhagen General Population Study. This is a survey of 140,000 people who receive free health checks, investigating the causes of good and bad health.

They used a new and advanced measuring tool called metabolomics to check the cholesterol levels of their subsample.

The new tool showed that the subjects had roughly equal amounts of LDL, HDL, and remnant cholesterol in their blood, which came as a bit of a shock.

Remnant cholesterol levels were the same as LDL levels, which means there was twice the amount of bad stuff as they were expecting.

So how do you keep LDL and Remnant cholesterol at bay? It’s simple, just cut out this ONE ingredient, you didn’t even know you were consuming…