Learning to Cure Vertigo and Migraine 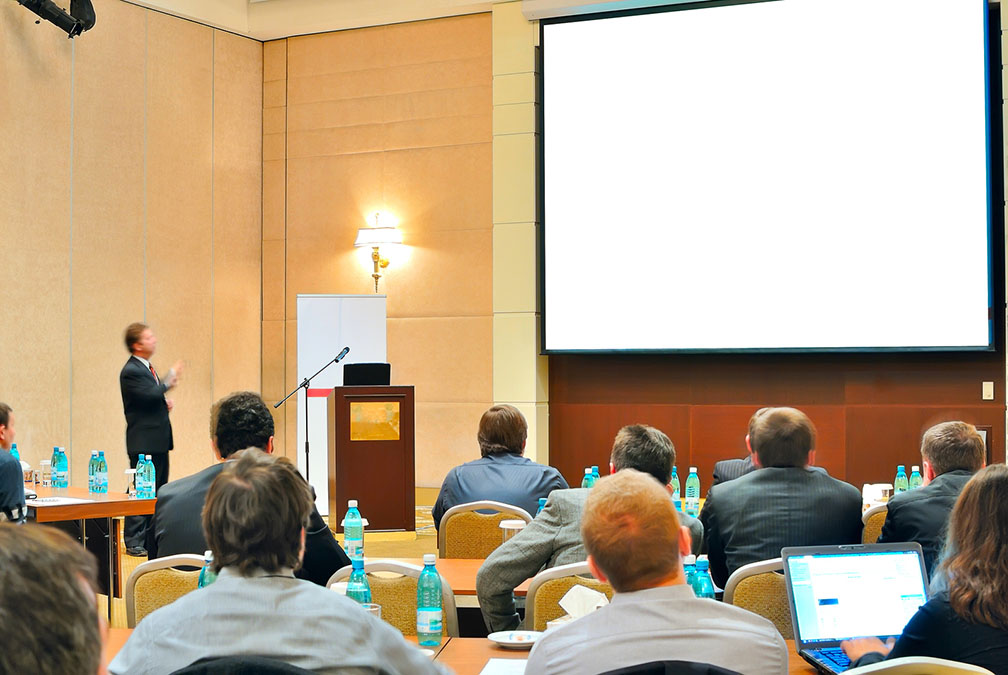 It’s not always enough just to tell people about how to look after their health. After all, by now, there can’t be many people who don’t know that eating the wrong foods and sitting around all day will hurt their health.

But knowing what to do and putting it into action are two different things. How many of us always do what we know we should? Not many!

So scientists set out to teach people how to cure both migraine and vertigo. And the results were amazing. They published their findings in the Journal of Clinical Otorhinolaryngology.

Vestibular migraine is a common cause of vertigo. Sufferers get dizziness, headaches, nausea, vomiting, and faintness, among other symptoms.

A team of Chinese researchers wondered whether education about their condition and an understanding of its triggers could help them reduce the number of attacks they were getting and make the symptoms less severe.

They used questionnaires, memory diaries, and regular visits to see their 103 subjects so they could learn about their specific triggers and symptoms.

They had them fill in questionnaires before and after the study to measure their understanding of what was happening, their fear levels, depression, frequency of attacks, duration and severity.

The study group got face-to-face health education and multimedia presentations.

Here are some typical triggers:

At the start of the study only 13 patients (12.6 percent of them) understood their conditions. After 15 months this increased to 101 (98 percent).

79.6 percent reported feeling fear and anxiety before the study, but this dropped to 7.8 percent by the end. Their depression scores improved as well.

Around two-thirds of them switched to healthy lifestyles too, taking up exercise and making better food choices, which probably also helped to reduce attacks.

By the end, 15.5 percent of the group reported having no attacks in the previous six months, and most of the others said that while they hadn’t stopped completely, the number had gone down.

In most cases, their attacks were also less severe and didn’t last as long.

Which goes to show that a little education can go a long way.

If you suffer vertigo and don’t feel like spending weeks learning how to manage it, why not do the simple exercises – found here – that usually cure vertigo within a week…

And if you have migraine, it’s because you’re lacking this one ingredient explained here…