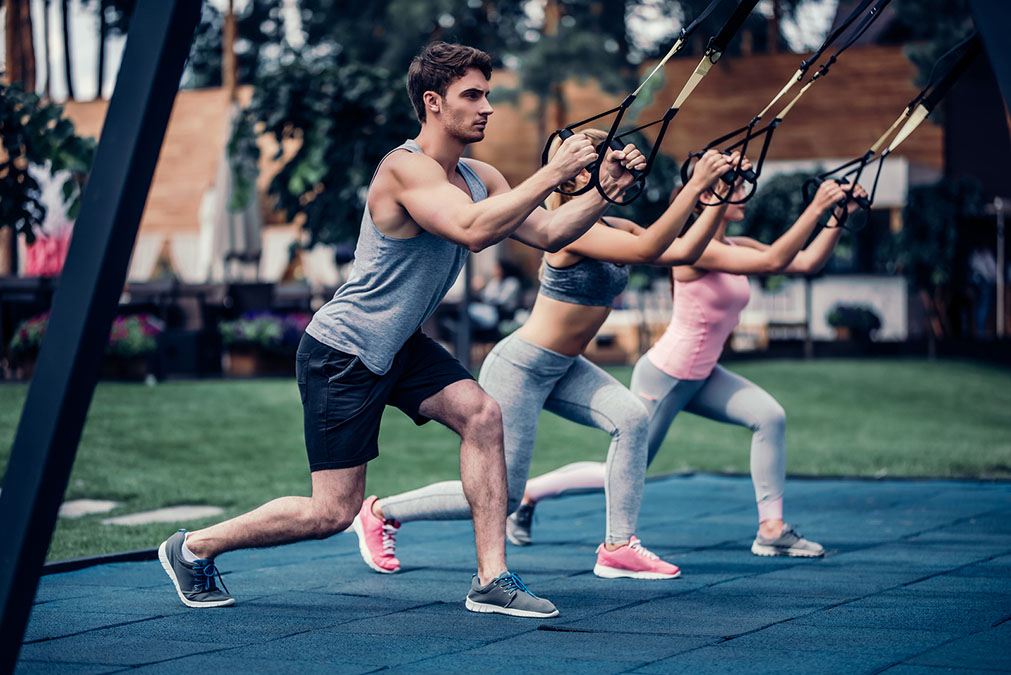 Being obese is the biggest risk factor for heart disease, partly because obese people have more fat hugging their hearts. But even slim people can have fat around their heart.

Exercise helps in the war on fat, but what kind of exercise is best for reducing heart fat?

JAMA Cardiology has just published a study that answers this question.

Both types are bad for you, but more time has been spent studying epicardial fat, so we know it’s a major risk factor for atherosclerosis, insulin resistance, high fasting glucose, and abdominal fat deposits, all of which are extremely unhealthy.

Pericardial fat is less well studied, but we know that it definitely contributes to atherosclerosis (which is when your arteries narrow, restricting and even cutting off blood flow).

The authors of the new study decided to find out whether endurance or resistance exercise was as good at reducing these harmful types of fat, as they were at reducing abdominal fat.

The endurance training consisted of exercise on a stationary bicycle, while the resistance group had to do weight training with medium-heavy weights.

Before the study, all the participants were inactive with a high body-mass index score and abdominal fat.

The scientists measured their cardiac fat via MRI (magnetic resonance imaging) during and after the study.

The endurance and resistance exercise groups reduced their epicardial fat by eight and nine grams respectively by the end of the study. The no-exercise group saw no changes.

The resistance exercise group reduced their pericardial fat by 34 grams, while the other two groups saw no change.

That’s an impressive result. It means that you should be doing some sort of exercise on a regular basis at the very least, but you shouldn’t just limit yourself to the usual ones like running and cycling.

Endurance work will improve your cardiorespiratory fitness, but it won’t make you stronger.

In comparison, resistance training will improve both, and now you know that it will reduce your dangerous heart fat too. We’d call that a pretty good return on your effort!

The best approach is to give both these types of exercise some room in your training routine to keep you fit and to keep your heart healthy.

But if you really want to crack down on the cholesterol buildup around your heart, discover how cutting out ONE ingredient cleared out my 93% clogged arteries…