Omega 3s and Heart Health —What We Missed 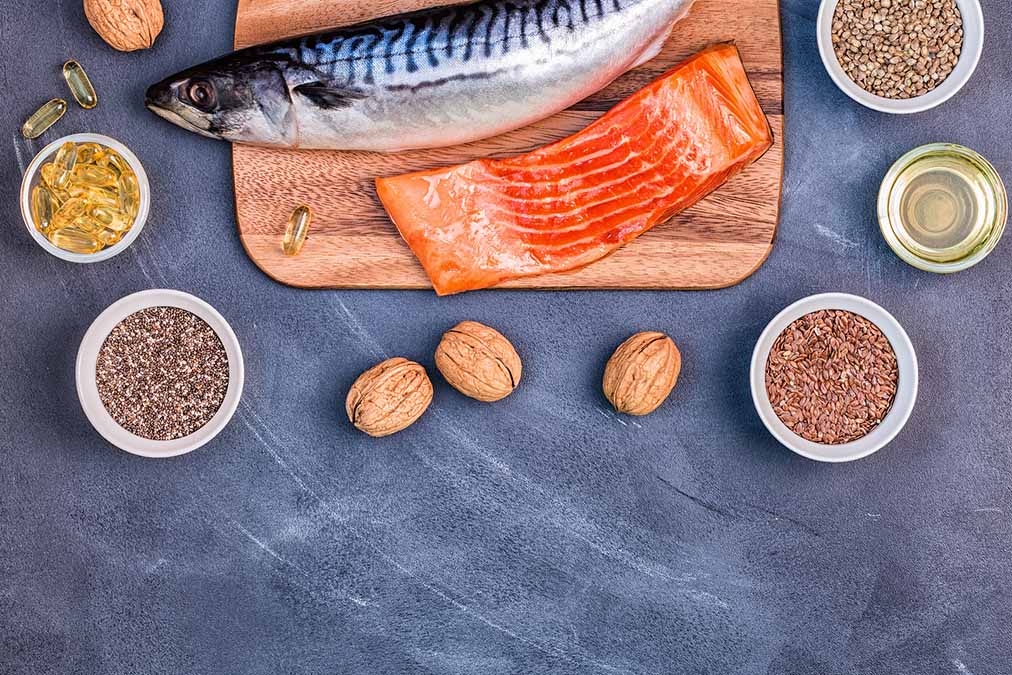 We’ve been told for years to eat more polyunsaturated fatty acids, like the omega-3s and omega-6s to lower cholesterol and improve heart health.

But now a new study in the journal Communications Biology has found two huge flaws in all the previous research, so what should you be eating now?

Most of the omega-6 fats we eat can be found in soybean oil, corn oil, grape seed oil, poppy seed oil, safflower oil, and sunflower oil. We fry in them and they’re added to almost all the packaged, canned, and partially pre-prepared products we buy too.

Our bodies can’t make enough to keep us healthy, so we need to get our supplies from food.

Lots of studies have claimed that the ratio between them is important: higher omega-6 and lower omega-3 is bad for us, they say. But the authors of the new study spotted two huge flaws in these studies:

The first is people. We’re usually quite bad at remembering what we eat and drink.

The second is that we don’t always know how much of these oils is really in the foods we eat because it can vary a lot.

Actually, there is also a third, smaller flaw, which is that some health conditions can affect how much of these two fats the body absorbs.

The researchers wanted to study how Omega 3s and 6s affected health without having to worry about these questions, so they manipulated the genes of mice in different ways. They bred some that produced different amounts of omega-3 and omega-6 regardless of what they ate, and they also used a sample of normal mice for comparison.

The results? The mice that overproduced omega-6 compared with omega-3 had higher rates of cancer and metabolic disease. Metabolic disease includes not only diabetes, but also high blood pressure and cholesterol.

The mice who could convert omega-6 to omega-3 did not suffer from these health problems.

The unhealthy mice had the same omega-6 to omega-3 ratio found in the typical 21st century Western diet, which means it’s probably too blame for much of the heart disease epidemic.

So, the researchers actually confirmed that despite the flaws in their studies, the advice from previous research was correct.

1. Avoid vegetable oils and foods made with them.
a. Eat the omega-3 sources listed above.
2. Eat plenty of fruit and vegetables, as most of them contain more omega-3 than omega-6.

This approach will bring down your omega-6-omega-3 ratio and you’ll have a much healthier heart.

But if you really want to bring down your cholesterol level, you need to cut out this ONE ingredient you didn’t even know you were consuming…