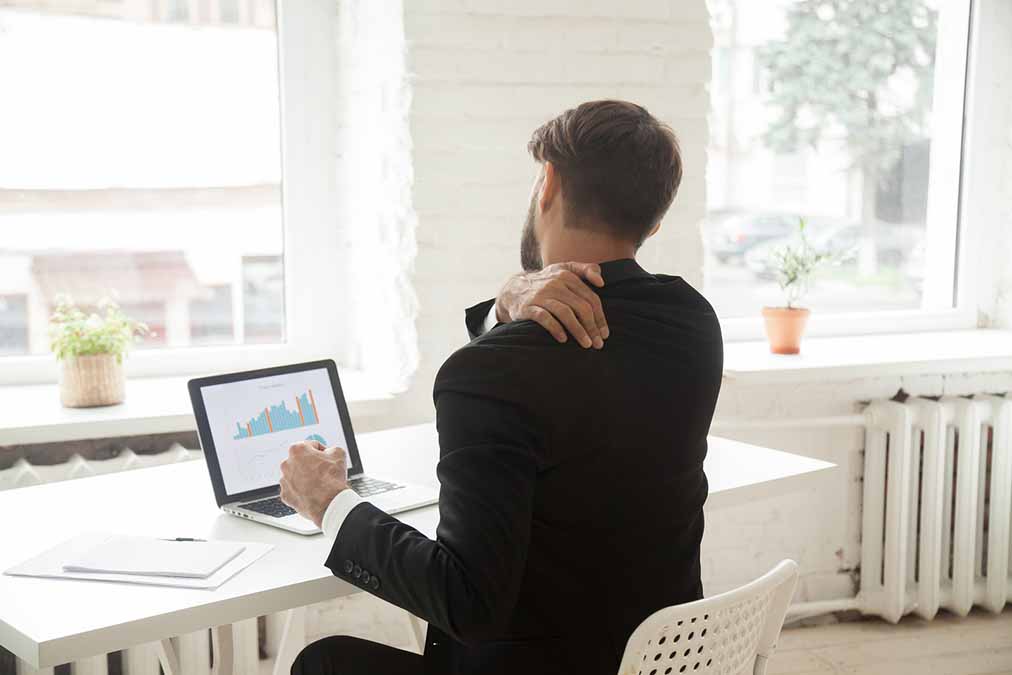 We spend at least a third of our lives at work, so scientists have always been interested in the effects of work on our health.

The journal Stroke has just published a study that explores the health effects of how we work.

And the results are terrifying!


xpect to hear from most people, but it’s a number that’s fluctuated over time. Ancient societies worked no more than three hours per day, while the industrial revolution saw factory workers putting in up to 15-hour shifts, up to six days a week.

Workers in the second half of the 20th century worked around eight hours, but recent trends towards self-employment, contract work, and gig employment are pushing it back over 10 hours.

Stroke is one of the most severe health events a person can suffer from, so the researchers were interested to know if long work hours could make them more likely.

They excluded people with part-time jobs and those who had had strokes before they had worked their long hours.

29 percent of them had worked long hours, which meant 10 hours a day for at least 50 days of the year, and 10 percent worked those long hours for 10 years or more.

This means that working 10 hours or more for one day a week can increase your stroke risk by 29 percent, while doing so for 10 years can raise it by 45 percent.

For workers under 50 years of age and for white-collar workers, the association between working long hours over a 10-year period and experiencing stroke was especially strong.

After looking at previous studies, the researchers thought that some of this effect might be due to the stresses and strains of certain jobs. Obviously, more time spent doing something stressful is…more stressful.

But the fact that white-collar workers and people under 50 were especially at risk did come as a surprise to them.

That’s because previous studies have shown that some white-collar workers (like business owners, managers and some other professionals) actually have a lower risk of health problems when they work longer hours, because they have more control over what they do.

These matters, because autonomy has often been linked to lower stress levels, but this study doesn’t seem to agree.

Perhaps more research needs to be done to separate out all of the factors in work that can overload people with stress, but what’s clear is that you can reduce your stroke risk by not having a 10-hour work day once a week.

That may be easier said than done of course. You can’t just tell your boss, “I’m not coming in today because I’m busy avoiding a stroke,” but you can start planning for a change if it looks like this job is going to work you into the ground.

Fortunately, you can almost eliminate stroke risk by lowering your cholesterol and blood pressure.