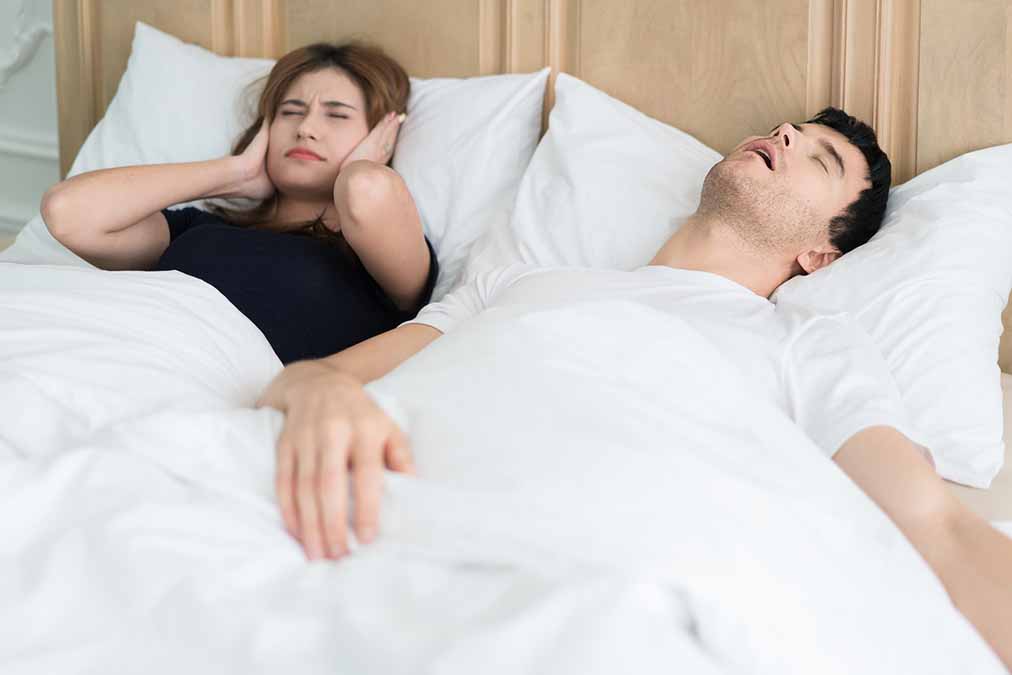 If you snore loudly, you probably have hidden (or diagnosed) sleep apnea.

People with sleep apnea tend to be more depressed and anxious than non-sufferers, especially if they also happen to have cardiovascular disease.

That connection made a team of researchers curious, so they decided to find out whether sleep apnea treatment in the form of continuous positive airway pressure (CPAP) could help reduce the symptoms of depression and anxiety.

As explained in the Journal EClinicalMedicine, the researchers originally found this question interesting because of two facts:

1. Heart disease makes you more likely to be depressed. In fact, research shows that people who have had a stroke or heart attack are up to three times more likely to develop clinical depression which, in turn, increases their risk of future heart attacks and strokes.

2. Up to 50 percent of people with cardiovascular disease also have sleep apnea.

This made treating the sleep apnea look like a ‘quick fix’ for cardiovascular disease patients, because this would help their depressive symptoms, which in turn would improve their heart health.

They got medical information for 2,687 people who had enrolled in the Sleep Apnea Cardiovascular Endpoints (SAVE) trial. These were all sleep apnea patients who also had cardiovascular disease.

Of these, they selected 2,410 subjects for their study who had moderate or severe sleep apnea together with their cardiovascular disease. They were followed for 3.7 years.

Some of the subjects had undergone CPAP treatment but most had not.

The CPAP group had reduced depression symptoms, with the largest benefit seen in the group that started off with the most severe depression. Results were seen by the sixth month, and they were maintained until the end of the study.

After completing their own study, the researchers reviewed other literature, finding 20 trials on the same subject with 4,255 participants altogether.

These trials backed their conclusion that CPAP was an effective treatment for depression in people with sleep apnea.

A CPAP is too uncomfortable for most people and majority stops using it. The easy throat exercises found here, cure snoring and sleep apnea for good – in 3 minutes per day…