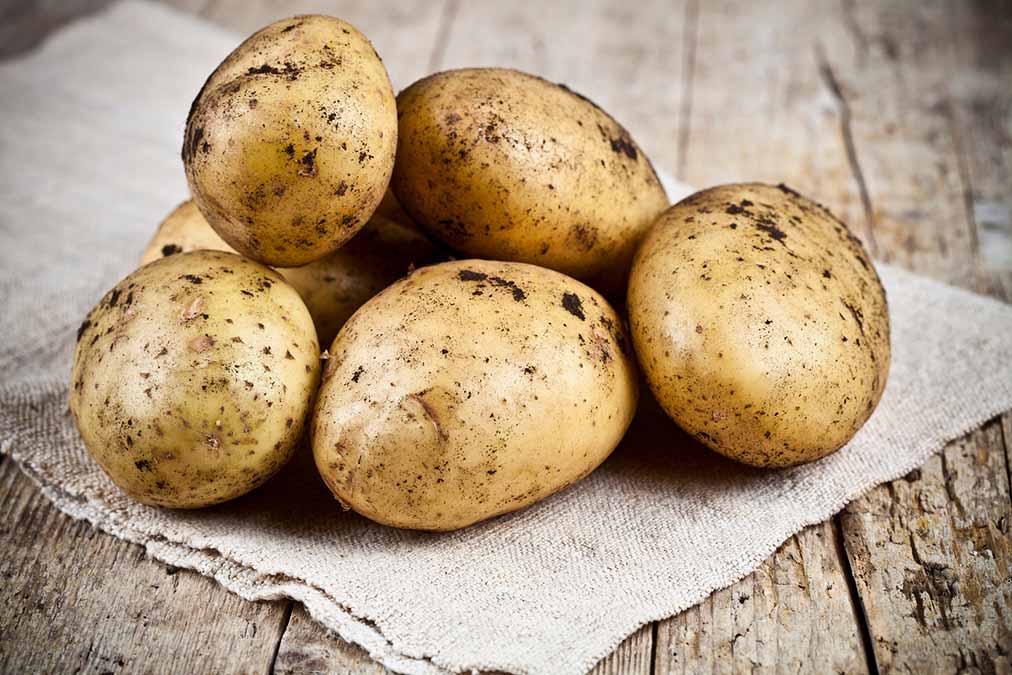 Most advice about avoiding high blood pressure involves eating more fruits and vegetables, but now there’s some confusion about one vegetable that a lot of people eat.

A new study from Brigham and Women’s Hospital and Harvard Medical School points the finger at this vegetable and accuses it of potentially doing more harm than good.

And to muddy the waters even more, they also found that one of the least healthy ways of preparing this vegetable DIDN’T seem to raise blood pressure.

The authors already knew that people who took potassium supplements had lower blood pressure than their peers did. They also knew that high glycemic carbohydrates (like potatoes) can increase blood pressure.

So, they looked back over 3 previous studies that tracked 187,453 people. They knew their potato intakes, and which of them had hypertension.

They found that people who ate less than one portion of potatoes per month had the lowest risk, while those who ate four or more portions per week had the highest risk.

It didn’t matter if they smoked or not, were obese or not, or did exercise or not. The results were still the same. And what they ate and drank didn’t seem to make any difference either. They could have been drinkers or abstainers, vegetarians or meat eaters. In all cases, more potatoes meant higher blood pressure.

But here’s a couple of odd things…

1. Four or more weekly servings of baked, boiled, or mashed potatoes increased the blood pressure risk for women, but not for men.

2. French fries increased everyone’s risk, but potato chips didn’t. Which seems weird considering that they’re virtually the same thing. Both are deep-fried and both are salty.

It would be nice to think that we can all eat potato chips every day without suffering any health problems, but let’s hold back until the scientists can get to the bottom of what’s going on with this strange result.

There’s obviously more work to be done in figuring out exactly what’s going on, because something clearly is.

Until that happens, try and stay at three or fewer portions of potatoes per week (including potato chips) just to be on the safe side.

And you could also try our excellent blood pressure lowering exercises. They’ve been shown to cut blood pressure to below 120/80 – no matter how many potatoes you like to eat…