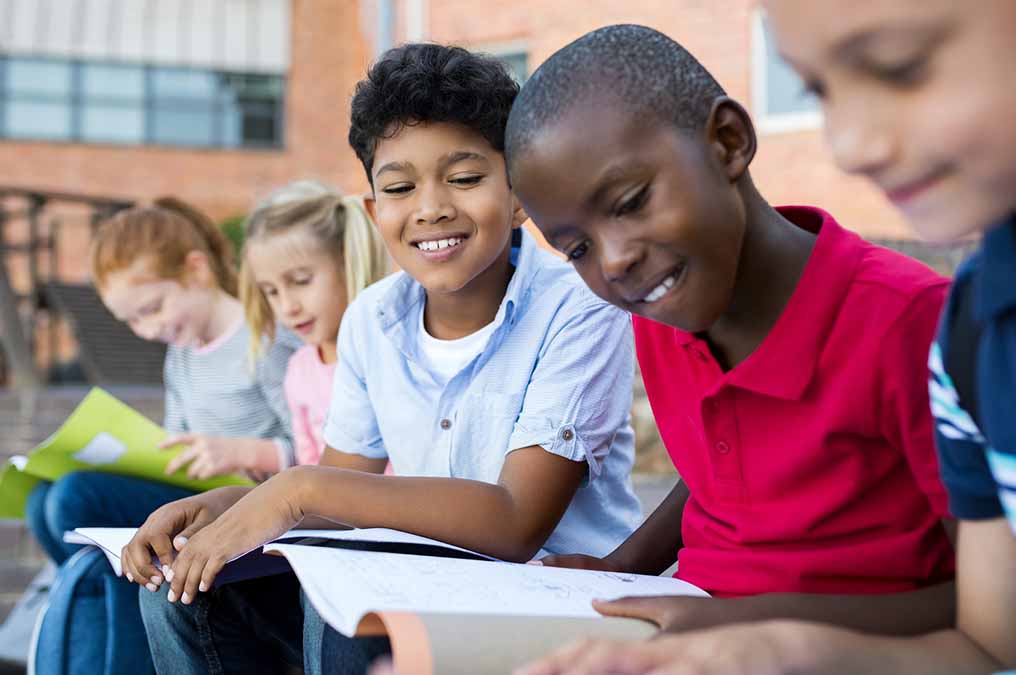 They say that youth is wasted on the young because we’re generally wiser when we’re older, and by the time we’re wise enough to make the best decisions for ourselves our best years have already passed us by.

But a new study in the journal PLOS Medicine reveals that one of the best ways to have good heart health as an adult is to do one important thing right as a child.

Scientists at the University of California, San Francisco and Stanford University wondered whether childhood education could affect our heart health as adults.

To find out, they cast their eyes over the records of children born between 1900 and 1950 in different American states.

For those who don’t know, different American states have different rules for how many years their kids must spend in school. Some make them stay until age 18, while others let them leave as soon as they hit 14.

The reasons for this are historical. Between 1900 and 1950, with two world wars and an economic depression affecting priorities somewhat, some states realized that compulsory education had to take a backseat, so they set no age requirements at all.

The researchers included people born in different states between 1900 and 1950, because 33 percent of all children failed to finish high school during this period. This gave them a nice big sample to work with.

For all these people, the researchers gathered lifestyle and health information, including cardiovascular conditions, and some other health markers.

Once they had crunched all the numbers, they found that for every single additional year of compulsory childhood education there was a 2.5 percent lower risk of people getting heart disease as adults.

In real terms that means that staying in school until age 18 gives you a 10 percent lower risk of developing cardiovascular disease than leaving school at 14.

But why should this be so? Other findings shed some light on this question.

Firstly, people born in states with longer compulsory schooling were 3.6 percent less likely to smoke than the “early leaver” states.

Researchers think there might be a few reasons for this. They think that people with more years spent in high school end up being better educated, so they get better jobs and can afford better food and healthcare. They can then afford a better quality of life and don’t experience the stresses and strains that come from having less money.

All of these things may contribute to their lower risk of heart disease.

You can’t change your childhood now. But you can normalize your cholesterol level in 30 days or less using this simple step…