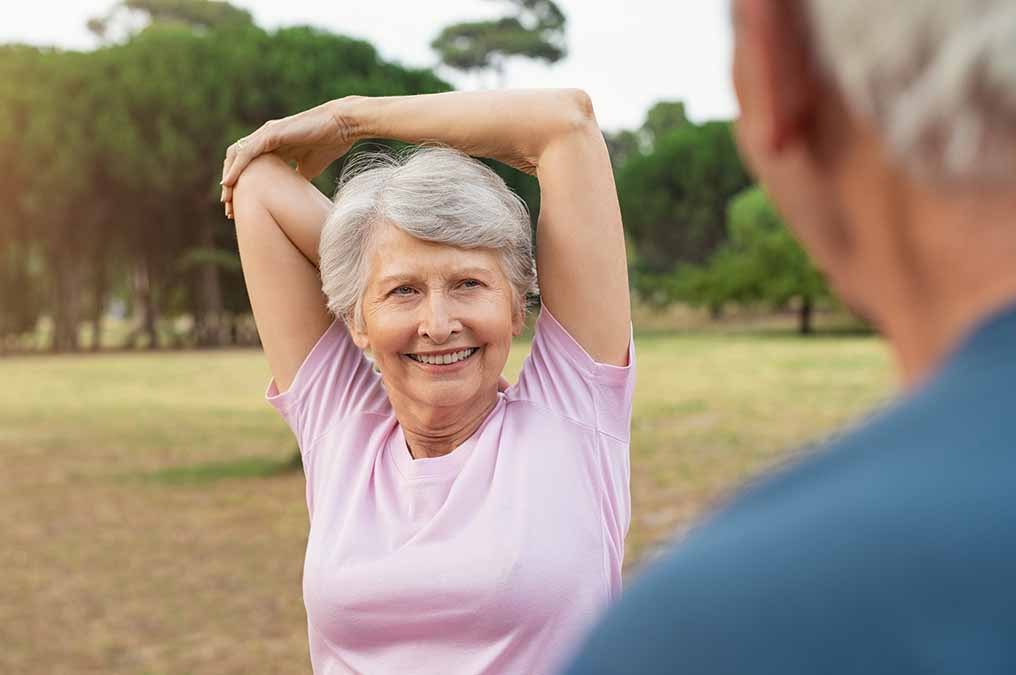 A hard blow to the head often leads to vertigo, which is bad enough, but for some sufferers, it gets even worse. Instead of clearing up on its own, for an unlucky few it hangs around like an obnoxious guest at your house party.

There is good news though. Scientists have just published a study in the journal Acta Oto-Laryngologica that shows how easy this type of vertigo actually is to treat.

Benign paroxysmal positional vertigo (BPPV) is by far the most common cause of the condition. It happens when tiny calcium crystals accidentally fall into the semicircular canals in your inner ear where they irritate the nerve hairs that send balance data to your brain.

The typical treatment for this type of vertigo is head movements that guide these crystals out of the canals.

But, while most cases of BPPV appear out of the blue with no clear cause (idiopathic BPPV) some cases are caused by blows to the head or ear injuries caused by ear surgery (traumatic BPPV).

The authors of the new study noticed that previous papers didn’t agree about which type was easiest to treat, so they looked at all the scientific literature they could find to settle the question once and for all.

On average, these studies found that patients with traumatic BPPV type needed three times as many treatments as the idiopathic patients did, and they were also nearly three times as likely to suffer a recurrence.

Despite this, the studies showed that traumatic BPPV was just as treatable as idiopathic BPPV. It was just that success took longer.

One large American study that they missed (because it was published too late) found that both types were equally treatable, but it also found that the traumatic type did not require more treatments and was not more likely to recur. This means it partially contradicts the new review.

So, it’s a bit of a confused picture, but the one conclusion that all studies currently agree on is that both types of BPPV can be treated with the common head movements that help the calcium crystals to fall back out of the semicircular canals.

But there is even an easier, more effective treatment for all types of vertigo. All it requires are the easy home exercises found here…