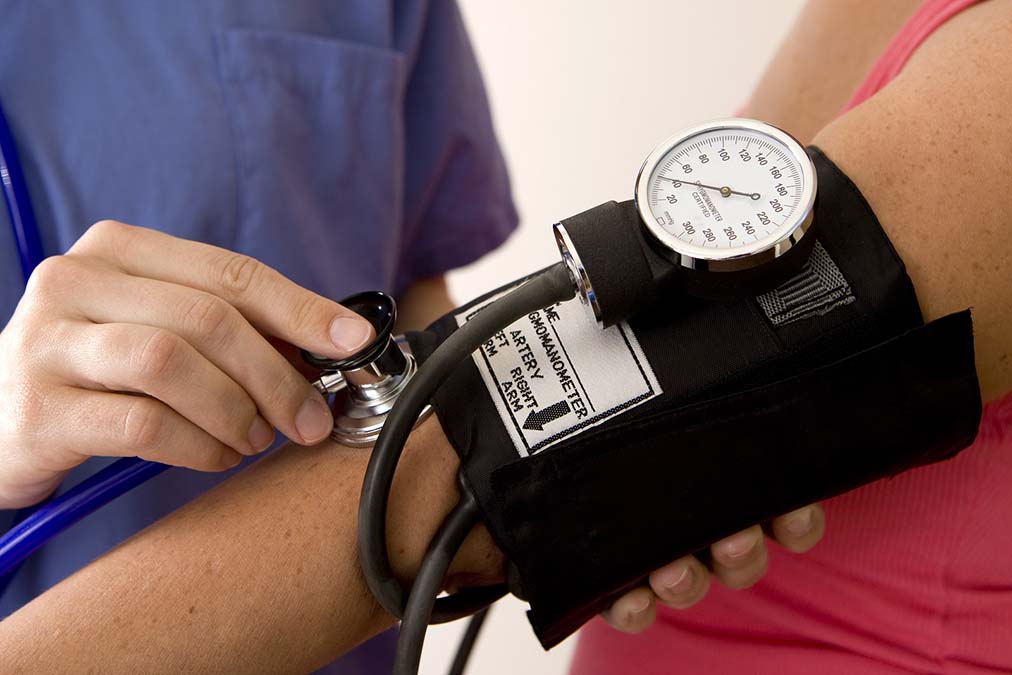 Wouldn’t it be great if a vampire could cure your high blood pressure? Dracula would probably tell you that he could do it in the blink of an eye, and we believe him. One bite and your blood pressure would be history! (Although, to be honest, so would you…)

But seriously, scientists have been studying vampires recently, because in the quest to find effective treatments for people who suffer from high blood pressure and heart disease, they will leave no (tomb)stone unturned.

Scientists from the University of Queensland in Australia believe that a breed of modern-day vampires may actually hold the key to curing high blood pressure.

Their research was recently published in the Journal of Proteomics and it shows that the venom secreted by vampire bats may hold the key to lowering blood pressure and dissolving blood clots in humans.

Their piece outlines how the bats have adapted to beat their prey’s adaptations to them. Which sounds surprising but shouldn’t, because all life adapts to survive over time, and some of the creatures that vampire bats feed on have developed antibodies which neutralise their venom. But this is an arms race conducted in the laboratory of life, and in time, the bats have upped their own game and developed venom which wins against the antibodies.

In a typical vampire bat attack, when venom enters the body of a victim, the creature’s immune system kicks in and destroys the invader. Blood then clots at the site of the wound and inflammation from white blood cell activity cleans everything up.

This is bad news for the vampire bats, who rely on their dinner not fighting back, so they’ve come up with a novel approach to cope with this problem.

Their venom has now evolved to sneak past the prey’s immune system and prevent its blood from clotting, as well as dilating blood vessels near the skin to keep its blood flowing. Even when a bat drinks from the same prey night after night, its defences are powerless against the venom.

It’s this ability of the venom to act as a clot-buster and vasodilator that has scientists excited, because it means that they don’t have to work on new treatments from scratch. Much of the hard work in creating a natural blood pressure medicine has already been done for them by mother nature.

Now all they have to do is isolate the chemicals and understand the precise mechanisms that vampire bats use to bust blood clots and they’ll be knocking on the door of a breakthrough!

But you don’t have to wait for them to think their way through that set of bio-chemical problems. You can reduce your high blood pressure naturally, right now. These 3 easy exercises are proven to lower blood pressure below 120/80 without drugs, as soon as on the very first day…