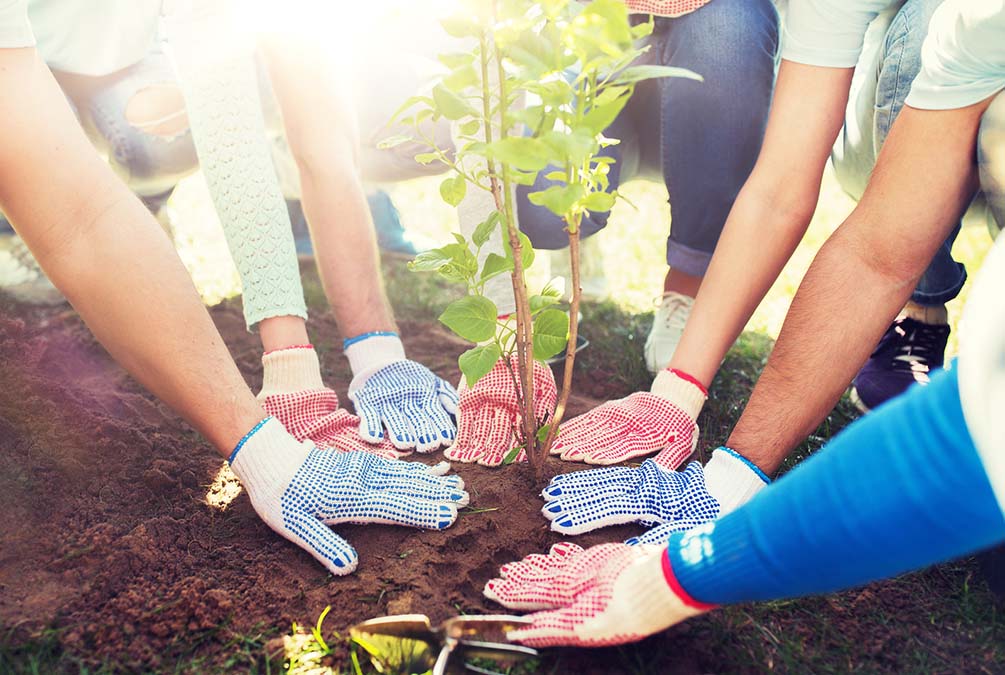 We’ve all heard the usual advice about lowering blood pressure. Get plenty of sleep, try not to stress, eat right and get some exercise.

But now there’s another way to combat high blood pressure that doesn’t involve any of those things.

Researchers at Carnegie Mellon University discovered this simple answer when they looked at more than 1000 healthy adults over the course of four years. They found that one subset of this large group was getting a great deal of benefit out of something enjoyable that they were doing.

The researchers noticed that the people who spent more than 200 hours during those four years as volunteers in their community were much less likely to suffer from high blood pressure than those who didn’t. In fact, they were over 40% less likely.

Researchers put this reduction in blood pressure down to the well-documented benefits of social interaction. It’s long been known that when we do things that are ‘bigger’ than ourselves, things which benefit others, we feel a tremendous sense of belonging and accomplishment.

In today’s world, more people than ever feel connected digitally but not necessarily physically. Loneliness is on the increase, but volunteering brings people back in touch with each other, makes them feel worthwhile and rewards them with mood enhancing hormones too.

And if you want to boost these benefits even further, here are 3 simple exercises guaranteed to lower your blood pressure to 120/80 or less by this time tomorrow…