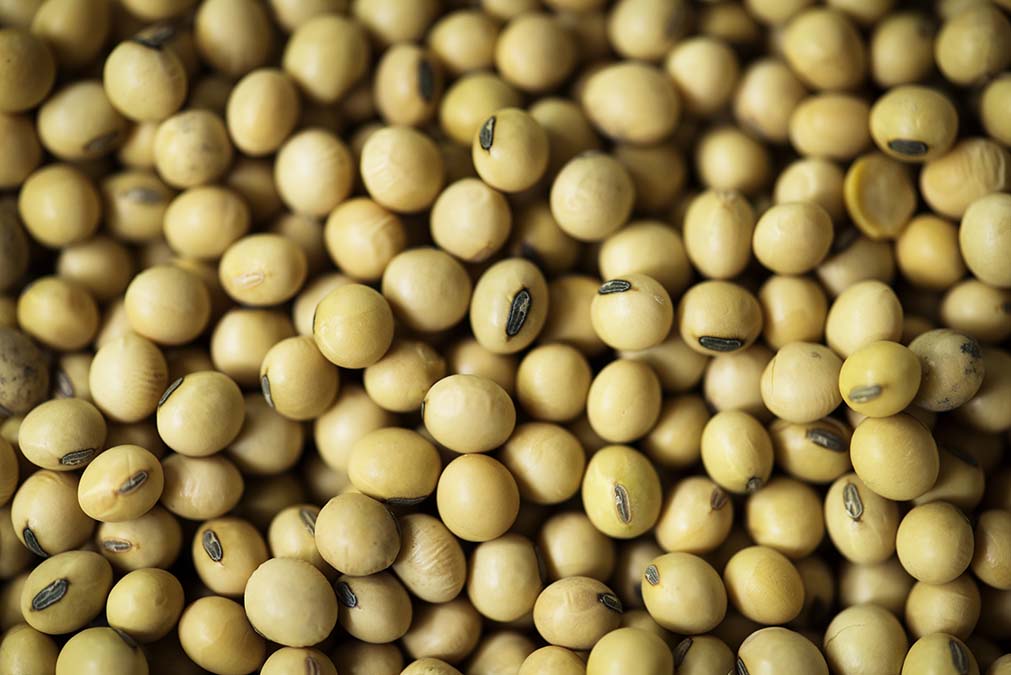 It seems like madness, but the FDA wants to stop recommending this great source of complete protein that vegetarians have relied on for years.

So, we have to ask the question, what are they thinking?

Or are they even thinking?

We believe that the evidence in favor of this food source is so compelling that the FDA has to change its tune, and if it doesn’t, then clued-up people like you might be better off ignoring them!

Proteins are essential for growth and repair, and they’re built from amino acids. Our bodies can manufacture some amino acids for themselves, but there are nine of them that they can’t. These are the ones we must get from food sources, so science calls them essential amino acids. And if a protein source contains all of these essential aminos, then we call it a complete protein.

Soya is one such food, and that’s why vegans and vegetarians have come to rely on it. They’ve been experiencing the benefits of soya products like milk, cheese, tofu, miso, shoyu, tamari, edamame, for a very long time.

So, it seems strange that the U.S. Food and Drug Administration (FDA) should want to change its tune about soya. Up to now, it’s always included soya on its list of heart-healthy foods, but now it thinks it should be pulled.

Canadian scientists were intrigued about this change of heart. Could the FDA be right? They wondered…

They wanted to find out once and for all if soya still deserved its “heart-healthy” badge, so they set about finding out.

They decided to look at the 46 most robust studies they could find exploring soya’s effects on cholesterol, and these turned out to be the same 46 studies that the FDA had looked at to make their original recommendation.

Of these, the Canadian researchers left out three, which they said didn’t contain complete data.

Then they whittled the rest down to the 41 studies which specifically looked at how Soya affected LDL cholesterol, which is usually called bad cholesterol because it forms plaques that can build up on the walls of your arteries and block them.

The study subject’s LDL cholesterol scores ranged from 110 to 201 mg/dL (where 110 is considered high-normal and 201 is very high) so everyone was on the high side.

It turned out that meat eaters who added 25 grams per day of soya to their diet over six weeks lowered their LDL cholesterol by 4.76 mg/dL and their total cholesterol dropped by 6.41 mg/dL more.

So, it looks like soya can lower your bad cholesterol by somewhere between three and four percent, even if you still eat meat. Not a bad result!

But the researchers say the benefits could be even greater if you totally cut the fatty red meats and deli meats from your diet and replace them with soya. When people in the study made the switch from meat to soya, the drop was a startling 3.6 – 6.0 percent!

So, the good news is, if you want to keep on eating meat, you can add in soya and still hit your bad cholesterol levels, or you can go the whole hog (so to speak!) for the best results.

So, if the FDA says soya no longer deserves a place on its list of heart-healthy foods, you’ll know better.

And whatever they decide about soya, if you want to do even more to improve your health, don’t miss out on this simple method to slash your bad LDL in less than a month…